The series from the organization behind the No Kid Hungry campaign, examines the roots and evolution of the food movement and the ways it intersects with race and class, as well as with educational, environmental and health inequities.

The web of our country’s criminal justice system is far and wide and has devastating impacts across multiple sectors of our society.  It not only has significant impacts on the health and well-being of the 2 million men and women in prison across the United States – but also on our larger food system and the deep, reverberating short- and long-term effects it has on communities and millions of children and families.

Unhealthy, unsafe, and oftentimes inedible food is far too prevalent in prisons, with the CDC reporting that inmates are 6.4 times more likely to suffer from food-related illness and experience higher than average rates of chronic illness like diabetes and heart disease.

In addition, prisoners themselves make up a crucial cog in our nation’s food production systems. In an effort to reduce costs and make up for labor shortages, institutions across the U.S. are increasingly turning to prison industries for food production, with 650 correctional facilities across the U.S. operating some type of food processing, landscaping, or farming facility and more than 30,000 incarcerated people working in prison food operations—many of whom are earning less than a dollar per day.

The collateral consequences of incarceration—particularly when it comes to hunger and poverty—are high, even after individuals return home. According to the National Institute of Health, 91 percent of people transitioning from incarceration report experiencing food insecurity, many of whom are locked out of lifesaving benefits like SNAP and TANF due to lifetime or modified bans for people with criminal histories. With fewer resources to support returning citizens and their struggling families, children suffer—currently, 1.4 million children in the United States have a parent in prison.

In this session, we’ll examine the prison system that traces its roots back to slavery and the ways in which the conditions people face in prison — and when they return home — have significant costs when it comes to health, public safety, and human dignity. We’ll also look to the people and organizations working to reframe the national dialogue around criminal justice and building food systems based on health, equity, and justice for all incarcerated and free people. 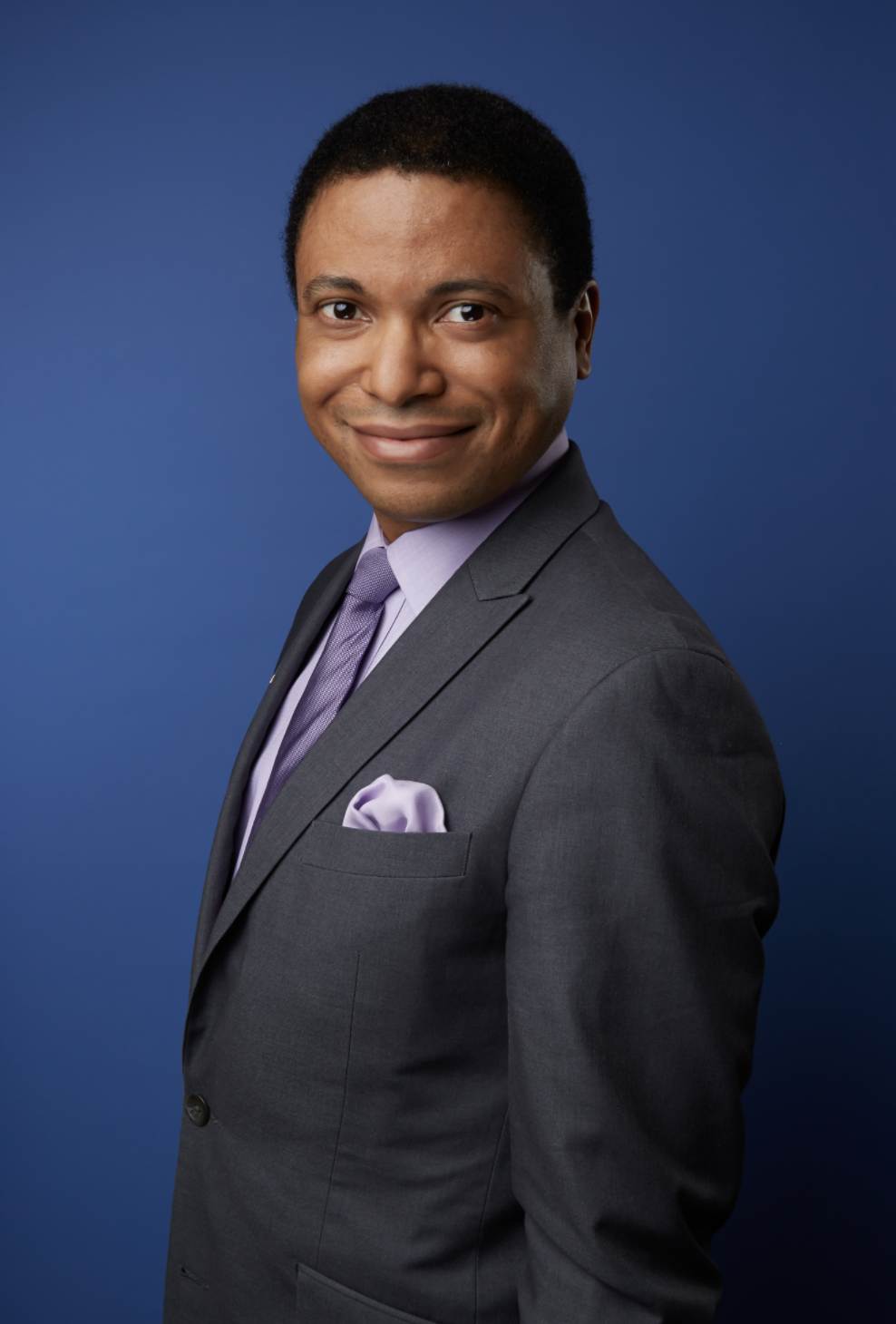 Dr. Douglas E. Wood is Director of the Aspen Institute’s Criminal Justice Reform Initiative. From 2011-2018, he was a program officer at the Ford Foundation on the Youth Opportunity and Learning team and for nearly two years served as Acting Lead of the foundation’s global Higher Education for Social Justice initiative, managing grants in the U.S., Colombia, Peru, Chile, Southern Africa, Egypt and China. He also funded a myriad of programmatic grants focused on criminal justice reform at the national, state and local levels including investigative journalism, theater and documentary film. Prior to joining Ford, he was Executive Director and Chief Education Officer of the Tennessee State Board of Education, chair of the Basic Education Program Review Committee that oversees Tennessee’s $3.2 billion K-12 budget, a member of the Tennessee Higher Education Commission, a gubernatorial appointee to the Education Commission of the States, a Fellow at the Elliott School of International Affairs, The George Washington University, executive director and principal investigator of the National Academy for Excellent Teaching, Teachers College, Columbia University, and Associate Dean at Eugene Lang College of Liberal Arts, The New School. 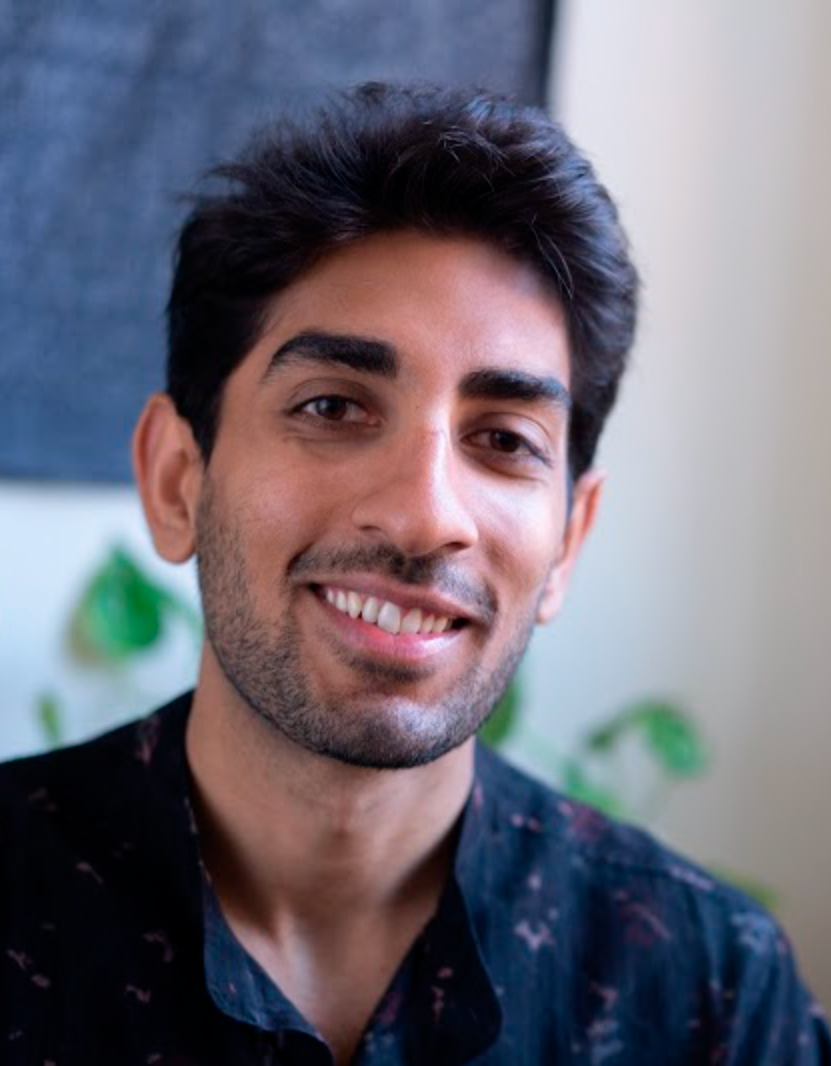 Kanav Kathuria’s work lies in the intersection of prison abolition, public health, and food sovereignty. He is a 2019 Open Society Institute Baltimore Community Fellow and the founding member of the Maryland Food & Prison Abolition Project, a Baltimore-based collective that changes food conditions in prisons to use food as a tool for resistance. By connecting urban and small-scale farms to state correctional institutions, the Maryland Food & Prison Abolition Project asks how addressing the role of food in confinement can advance an abolitionist vision that builds communal power and helps tear down the prison-industrial complex in all of its forms. Kanav completed his undergraduate education from Johns Hopkins University, and is currently pursuing a graduate degree in the sociomedical sciences from Columbia University. 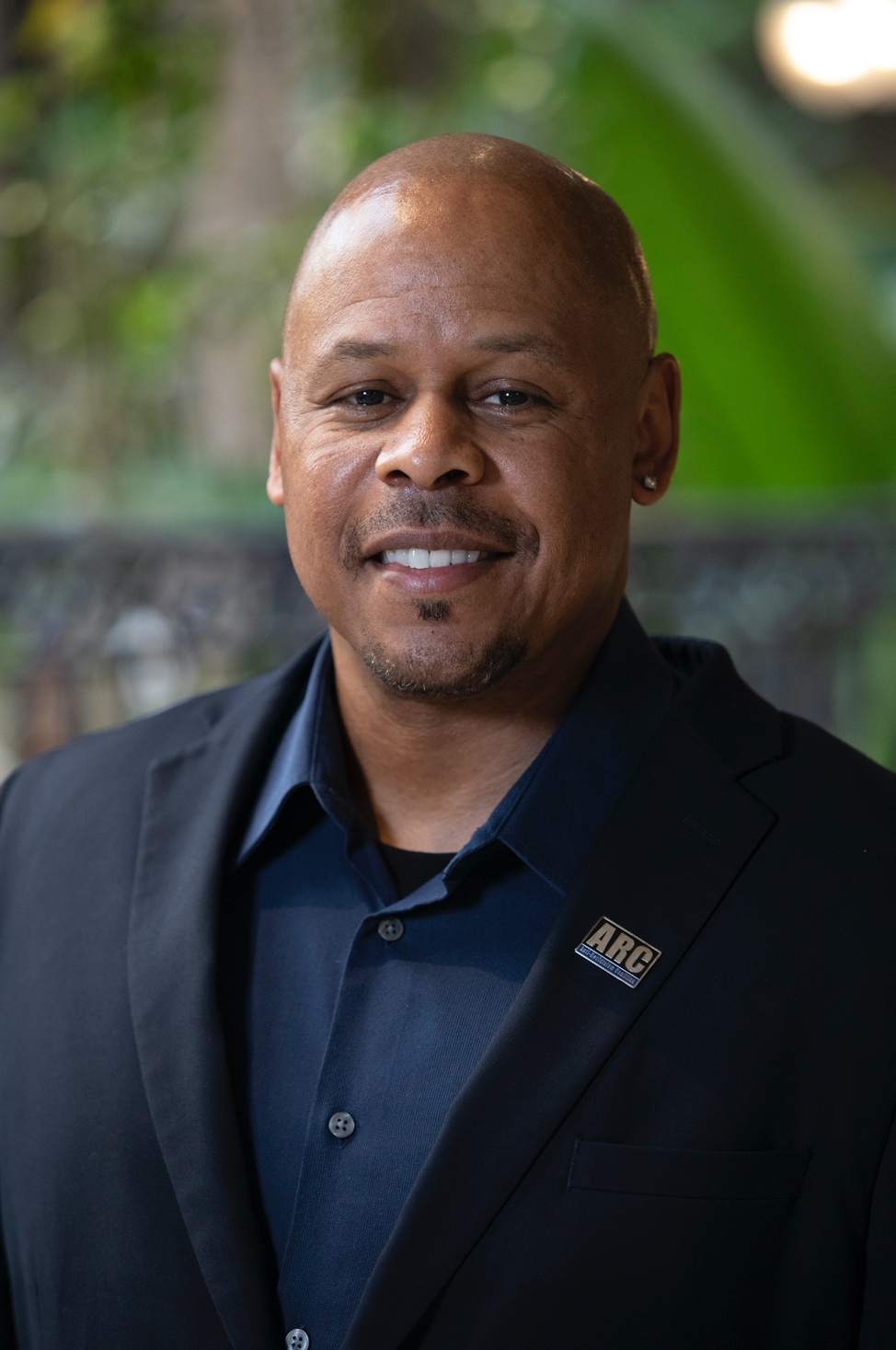 Sam Lewis is the Executive Director of the Anti Recidivism Coalition (ARC). Previously, Sam served as the Director of Inside Programs. A former life prisoner himself, Sam understands the various obstacles, challenges, and difficulties the prison and reentry populations face. In 2017, Sam created the Hope And Redemption Team (HART), a first-of-its kind initiative he built from scratch. The Hope & Redemption Team (HART) is a group of nine former California life prisoners who go back into California state prisons to provide hope, demonstrate that redemption is achievable, and to prepare participants for successful reentry into our communities. His work directing the Hope and Redemption Team exemplifies what’s best about ARC: our desire to reach and walk with those who have been most marginalized by society. 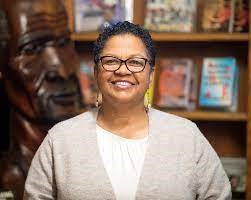 Vonya Quarles Esq., native Californian and the co-founder of Starting Over, Inc., a transitional living and reentry service providing community-based organization. Starting Over, Inc. has operated for 12 years and has helped over 1600 men, women, and children address immediate housing needs while working to address long-term solutions that include systems change. Vonya blends experience, education, logic, and love, into an organic concoction that has helped to organize and center the voices of people who have been historically marginalized. 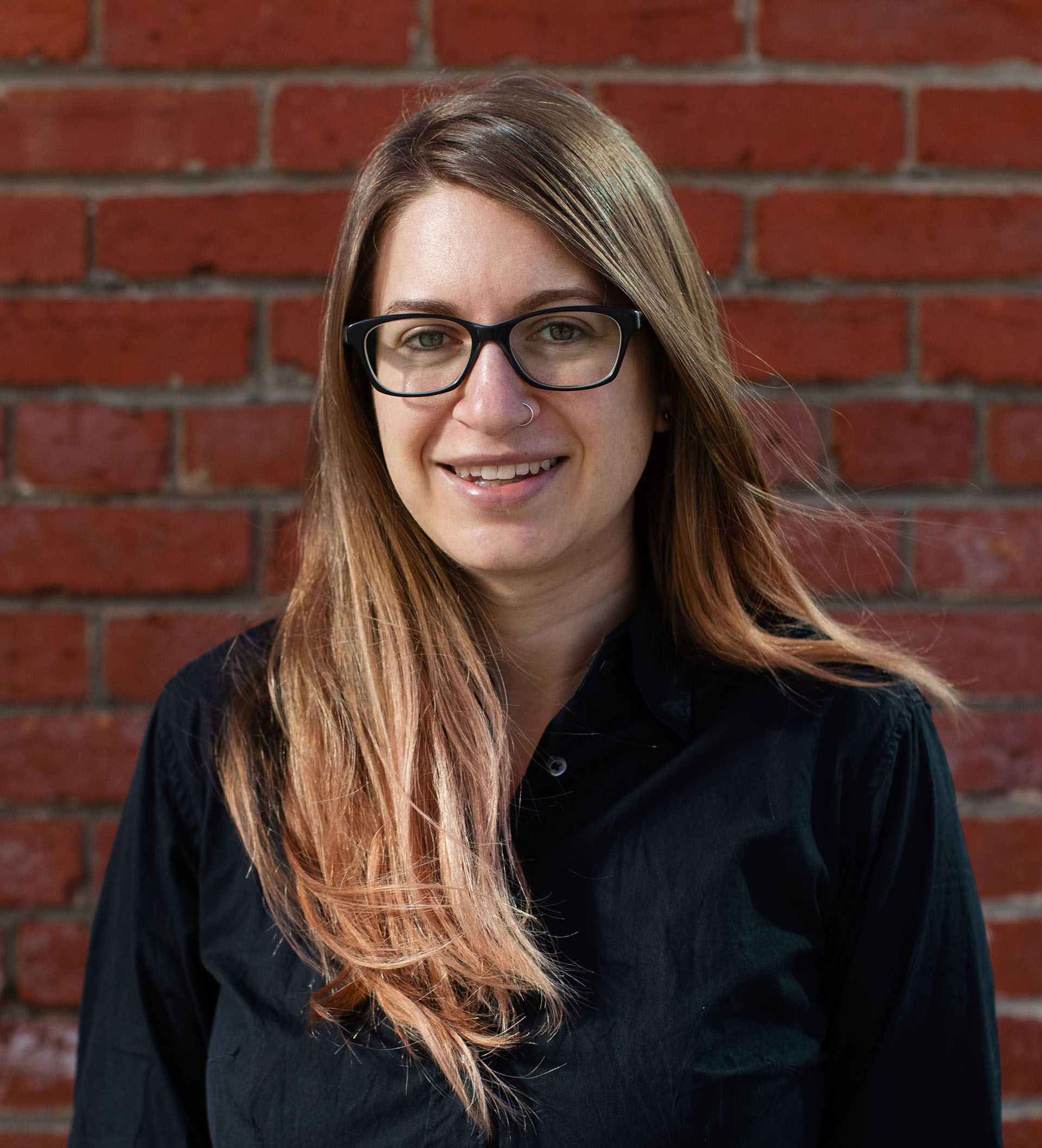 Leslie Soble is a senior program associate for the Food in Prison Project and the lead author of Impact Justice’s national report, Eating Behind Bars: Ending the Hidden Punishment of Food in Prison. An ethnographer and folklorist, Leslie holds an MA in cultural sustainability with a focus on the intersection of foodways, narrative theory, and social practice art.

December 2020—Hunger as a Racial Justice Issue: Why That Matters and What We Can Do About It