This installment of the Food Justice Series held hosted by Share Our Strength - the organization behind the No Kid Hungry campaign and Food & Society at the Aspen Institute — focused on the housing crisis currently facing millions of people.

Despite rising employment rates and the promise of economic recovery ahead, millions of Americans are still facing extraordinary financial hardship brought on by the pandemic.

According to the Urban Institute, Americans collectively owe more than $57 billion in rent, and with federal eviction moratoriums set to expire at the end of July, more than 11.5 million Americans behind on rent are facing homelessness.

Listen to the Conversation

While the pandemic contributed mightily to the looming housing crisis, the disproportionate impact of economic hardship on communities of color is nothing new, reflecting long standing racial inequities that create pockets of poverty across the United States.

In this session, we explored the systems and structures that contribute to housing inequality—from the housing affordability crisis and income inequality, to redlining and disinvestment in communities that lead to segregation—bearing significant financial, educational, health, and opportunity costs for people of color.

We also discussed solutions to our nation’s intersecting housing, hunger, and poverty crises, identifying policies and practices that can move the needle on equitable housing and the redistribution of wealth and resources. 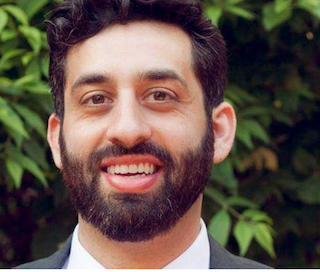 Jesse Kanson-Benanav has over 15 years of experience in affordable housing, public policy, and community engagement. He is the founder of A Better Cambridge (ABC,) a community-based education and advocacy group committed to creating more affordable and sustainable housing. In 2016, he was recognized by the Boston Globe Magazine as a “game changer” for his work with ABC and was the recipient of the Metro Housing’s Champions of Housing Rising Star Award in 2019. He leaves his role as Senior Project Manager at B’nai B’rith Housing to take on this new challenge. 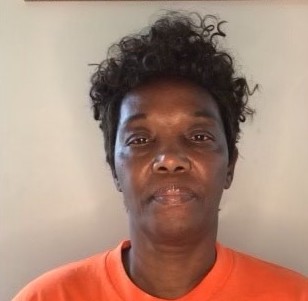 Winsome Pendergrass is a home health aid, domestic worker, and a tenant in Brownsville, Brooklyn. She immigrated to the United States from Jamaica 20 years ago and has been fighting for tenants’ rights and workers’ rights as a member of New York Communities for Change and Housing Justice for All ever since! When Winsome isn’t out causing trouble and fighting to cancel rents, she loves to read, garden, and spend time with her granddaughter. 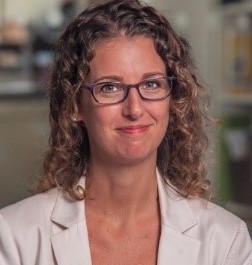 Diane is the President and CEO of the National Low Income Housing Coalition, a membership organization dedicated solely to achieving socially just public policy that ensures people with the lowest incomes in the United States have affordable and decent homes. Diane is a policy expert and advocate with over two decades of experience on affordable housing and community development issues. Among other roles, she previously served as Vice President of Public Policy and Government Affairs at Enterprise Community Partners and Director of the Public Housing Management and Occupancy Division at the US Department of Housing and Urban Development.

December 2020—Hunger as a Racial Justice Issue: Why That Matters and What We Can Do About It