The two stories below speak of inexcusable cruelty in the way our nation’s immigration and deportation policies are now being executed.  Our government’s actions fly in the face of family values, safeguarding children, not to mention just and moral behavior. 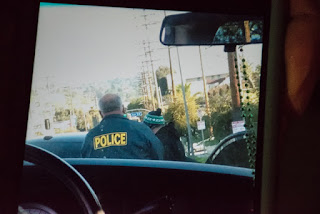 Everyone has a moral obligation to speak up and speak out.  As Elie Wiesel cautioned: “Let us remember, that what hurts the victim most is not the cruelty of the oppressor, but the silence of the bystander.”

I’m haunted by history’s lessons that suggest we will one day look back and ask how we remained silent and complacent in the face of such behavior.

Ron Charles is the editor of Book World in the Washington Post and on Twitter I thanked him for posting the L.A. story. He wrote me back:  “I can only pray that stories like this awaken people’s conscience and enrich their affections.”  Let’s hope he’s right.

In the News Inequality