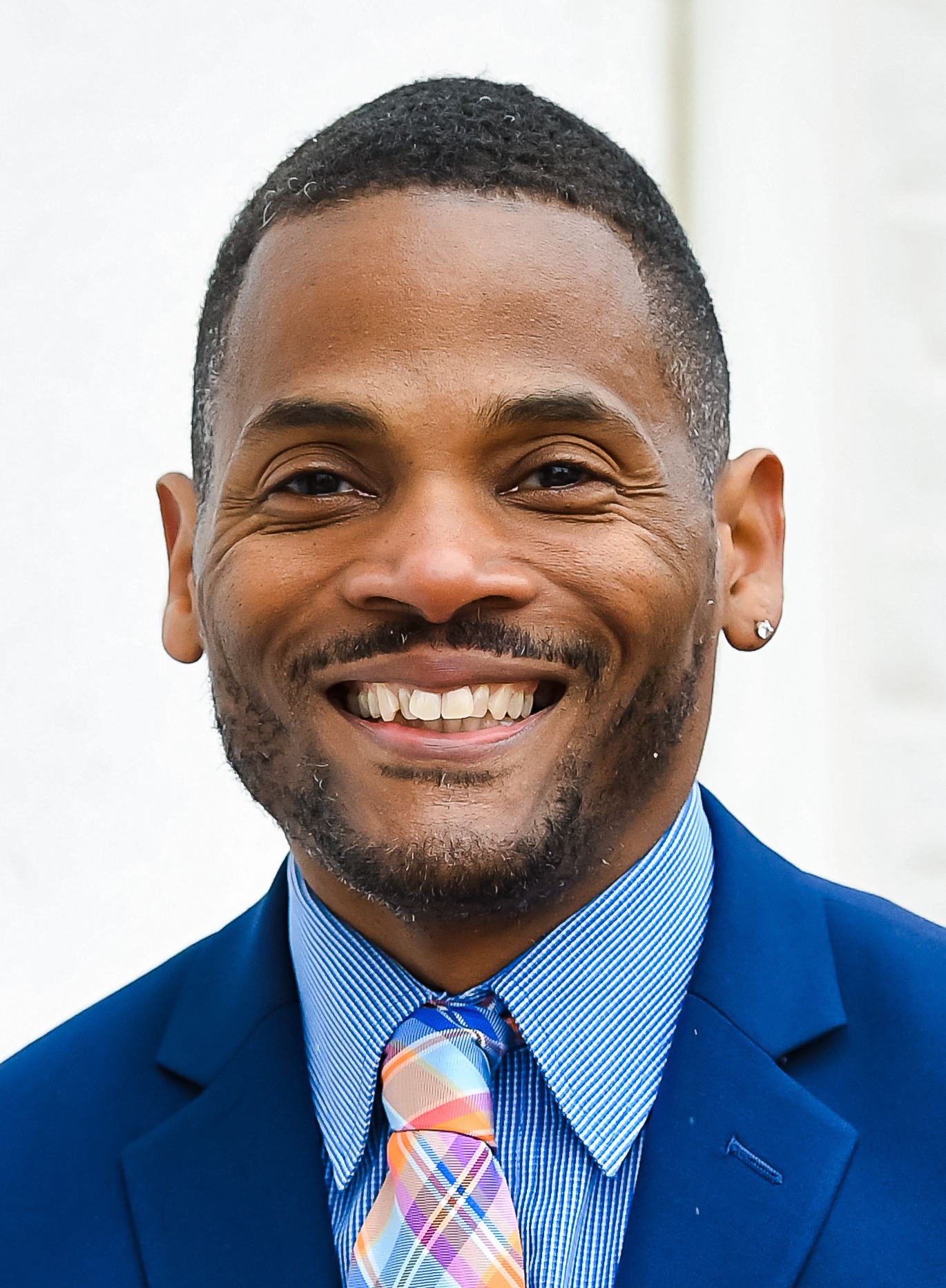 As senior vice president of development at Share Our Strength, Elliott oversees a team across the country focused on securing major and foundation gifts, building the vision and leading a team that executes fundraising dinners for No Kid Hungry Dinner and other cultivation events, as well as building multi-year plans and strategies to significantly grow revenue.

For more than two decades Elliott has worked at some of the premier nonprofit institutions in the country including The Aspen Institute, The Alzheimer’s Association, The Nature Conservancy, and America’s Promise Alliance.  During his tenure at these organizations he raised millions of dollars and executed multi-year campaigns, led national special events, created, designed and implemented comprehensive strategic plans and led critical work on diversity, equity and inclusion.

A proud native of Philadelphia, PA., Elliott is a graduate of Temple University where he excelled as a scholar and an all-American athlete.  A two-time Olympic Trials competitor, national championship finalist and former American record holder – Elliott has represented the United States as a member of the Track and Field World Championships.

A proud father and husband, Elliott resides in Virginia with his wife, three kids and two Australian Shepherds.