In this episode of Add Passion and Stir from early 2019, Thrive Global Founder and CEO Arianna Huffington and renowned pastry chef and North Fork Table and Inn owner Claudia Fleming discuss a topic very relevant today: the effects of stress and exhaustion on creativity, productivity and health. “For all of us, what moves the needle, whether it’s in a non-profit or for-profit business, are creative ideas. They are the first to be sacrificed when we are exhausted… If your life is just about productivity and there is no joy, there is something wrong,” explains Huffington. Fleming uses her influence as a chef to effect change. “Food is politics. You can’t get away from the fact that agribusiness runs a good portion of our government. I think there’s no greater way to effect change than by bringing people together. As chefs, we do that,” she explains. 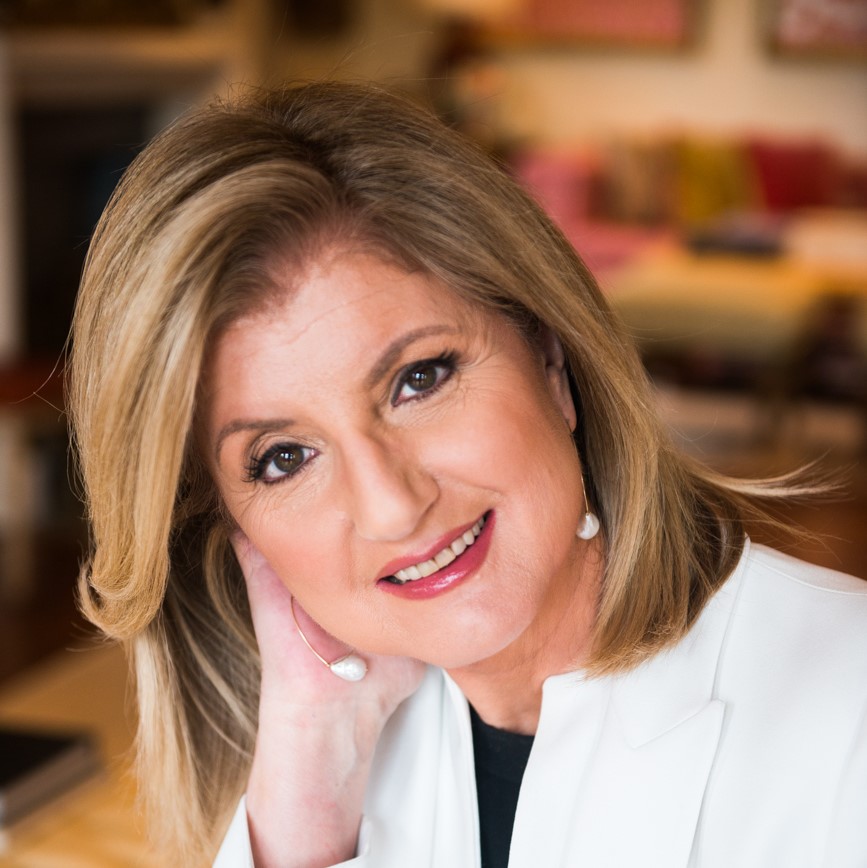 CEO
Arianna Huffington is an author, syndicated columnist, and businesswoman. She is the founder of The Huffington Post, the founder and CEO of Thrive Global, and the author of fifteen books. She has been named to Time Magazine's list of the world’s 100 most influential people and the Forbes Most Powerful Women list. Her last two books, Thrive: The Third Metric to Redefining Success and Creating a Life of Well-Being, Wisdom, and Wonder and The Sleep Revolution: Transforming Your Life, One Night At A Time, both became instant international bestsellers. She serves on numerous boards and was #12 in Forbes's first-ever list of the Most Influential Women In Media in 2009. 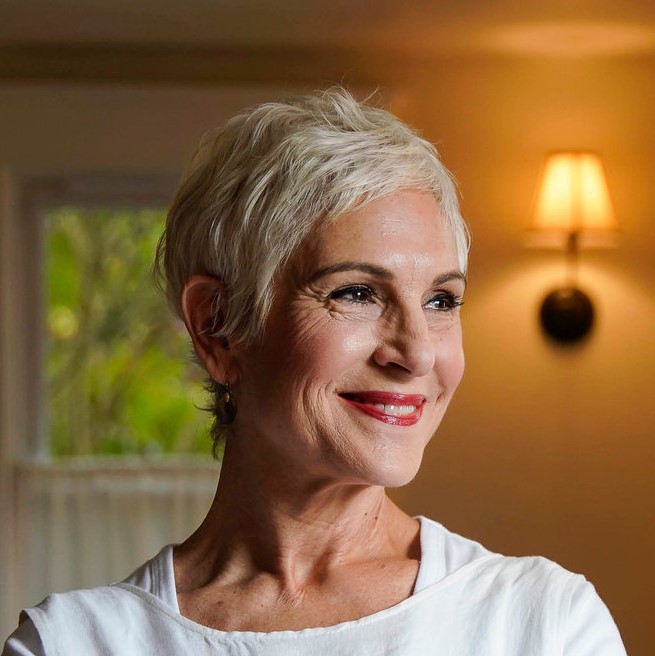 Owner
One of the most respected pastry chefs in America and owner of the North Fork Table and Inn. Originally a professional dancer, Fleming enrolled at the New York Cooking School while working as a server at the Union Square Café. After studying pastry in Paris, she returned to New York and worked at Montrachet, TriBeCa Grill, Luxe, and Gramercy Tavern, which she helped open in 1994. In 2000, Fleming earned the James Beard Foundation award for “Outstanding Pastry Chef.” And Pastry Art & Design named her one of their “Top 10 Pastry Chefs” in 2000 and 2011. Fleming has shared recipes in Food & Wine, The New York Times, Martha Stewart Living, Vogue, and many more. Her first book, The Last Course: Desserts from Gramercy Tavern, was released in 2001. In 2006, she and her husband opened The North Fork Table & Inn.

A corporate and consumer well-being and productivity platform that offers science-based solutions to improve performance. Arianna Huffington launched Thrive Global to go beyond raising awareness and create something real and tangible that would help individuals, companies and communities improve their well-being and performance and unlock their greatest potential. Thrive Global is uniquely positioned to sustainably change behavior by reaching people at home, at work and through the technology they already use. The multi-pronged offering yields a revolutionary approach to ending the epidemic of stress and burnout.

North Fork Table and Inn focuses on seasonally inspired and locally grown biodynamic and organic produce, the freshest seafood from the pristine Peconic Bay and Long Island Sound and award-winning North Fork duck and beef. Increasingly distinguished and awarded Long Island wines are highlighted on the wine list, as well as their national and international counterparts. The inn is refurbished and operated in the tradition of the finest European and American country inns. The rooms offer a comfortable place to lay your head after dining in the acclaimed restaurant below.