Frances Moore Lappé published the groundbreaking Diet for a Small Planet in 1971, changing the way Americans thought about food policy and world hunger. A 50th Anniversary edition of this seminal work was released in 2021, adding to Lappé’s list of 20 cookbooks with the underlying theme of living democracy. “We have to think of all of life as participating with one another in order to make big decisions that enhance life for all, because we’re all connected and we’re all affected,” she says. Theenvironment- which she co-founded with her daughter Anna – channels resources to democratic social movements worldwide. “We have to feel deep indignation about what I call our taproot problem, and that is democracy… Democracy is about whose voices get heard.”

Join us for a timely discussion with Frances Moore Lappé, author, activist, and past recipient of the James Beard Foundation Humanitarian of the Year Award for her lifelong impact on the way people all over the world think about food, nutrition, and agriculture. 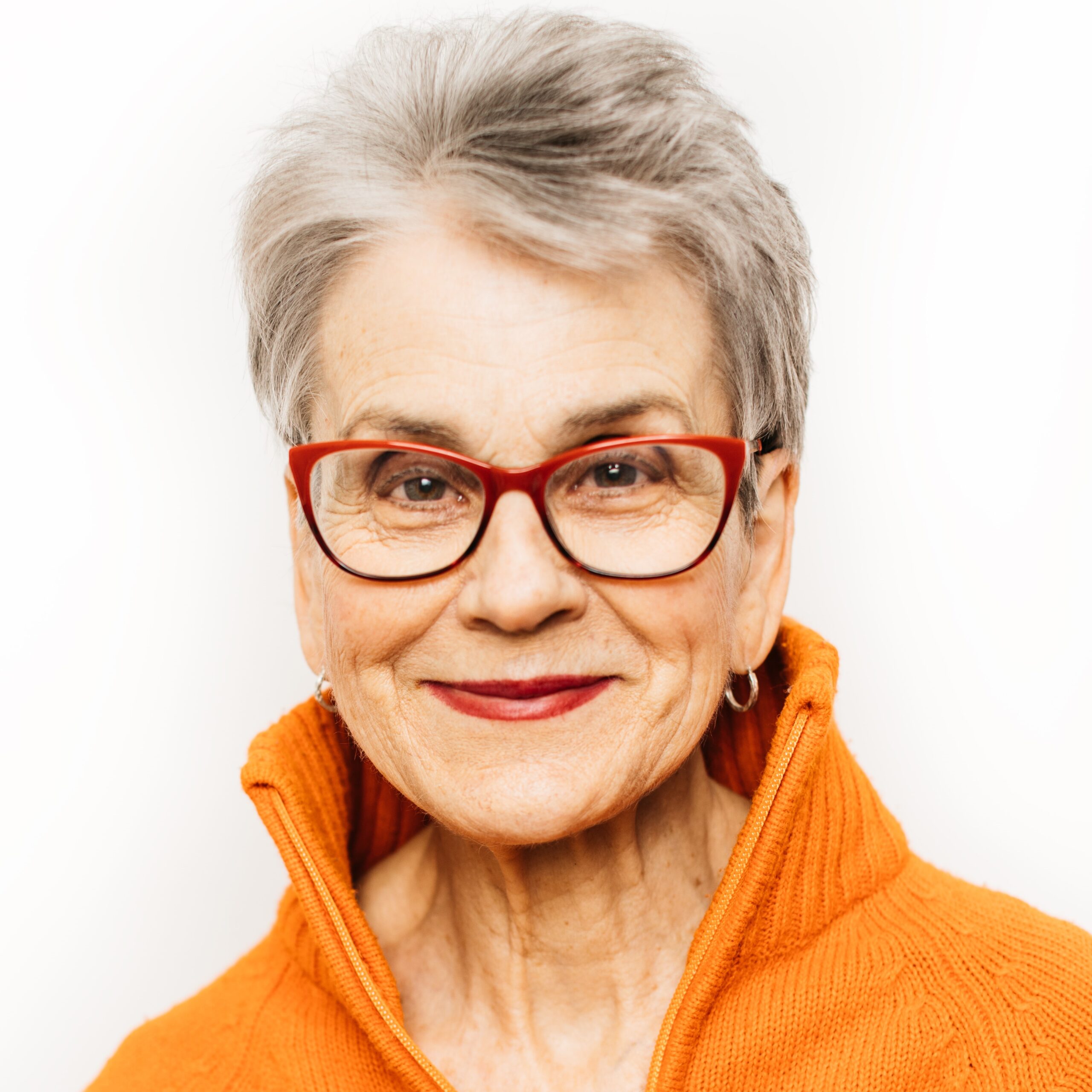 Frances Moore Lappé is the author or co-author of 20 books, many focusing on themes of “living democracy”—suggesting not only a government accountable to citizens but a way of living aligned with the deep human need for connection, meaning, and power. S

​Her first book, Diet for a Small Planet published in 1971, has now sold over three million copies. Its 50th-anniversary edition was released in 2021 with features in The New York Times, Boston Globe, and other major outlets. In 2019, The New York Times Magazine interview with Frances began: "Frances Moore Lappé changed how we eat.  She wants to do the same for our democracy."

Other recent works include It’s Not Too Late!, World Hunger: 10 Myths and EcoMind. The Smithsonian’s National Museum of American History in Washington, D.C., describes Diet for a Small Planet as “one of the most influential political tracts of the times." In 2008, it was selected as one of 75 Books by Women Whose Words Have Changed the World, by members of the Women's National Book Association. Frances was also named by Gourmet Magazine as one of 25 people (including Thomas Jefferson, Upton Sinclair, and Julia Child) whose work has changed the way America eats. Her books have been translated into 15 languages & are used widely in university courses.

Frances is the cofounder of three organizations, including Oakland-based think tank Food First, and more recently, the Small Planet Institute. Frances and her daughter Anna Lappé also cofounded the Small Planet Fund, which channels resources to democratic social movements worldwide.  In the 1990s, Frances co-founded the American News Service covering bottom-up solutions arising across the country. Its stories were picked up by half the nation’s largest one hundred newspapers.

Small Planet Institute  spreads an empowering understanding of democracy as the wide dispersion of power, transparency in public affairs, and a culture of mutual