How can science inspire better cooking? James Beard award-winning food writer J. Kenji López-Alt joins Billy Shore to talk about what drew him to explore the science behind cooking, finding his voice as a writer, and his two New York Times bestselling books. “Some people think cooking with science is the opposite of cooking with soul. I think it’s the opposite. The more you understand the science and technique behind it, the better your ability to get out what’s inside you,” he suggests. “To me, it’s like trying to hide the broccoli in the macaroni and cheese. I try to write stories that are engaging to people on a pure storytelling level, and then the science lessons are folded into that,” he explains.

“I found it more difficult to write a children’s book [Every Night is Pizza Night] than to write Food Lab. A lot of it is about getting the voice right,” he says. “No matter what you’re writing about, whether it’s a restaurant review or a culture piece or a recipe piece, it has to be a story first,” he concludes.

Join us for a glimpse into the creative process of one of America’s most talented and widely read food writers. 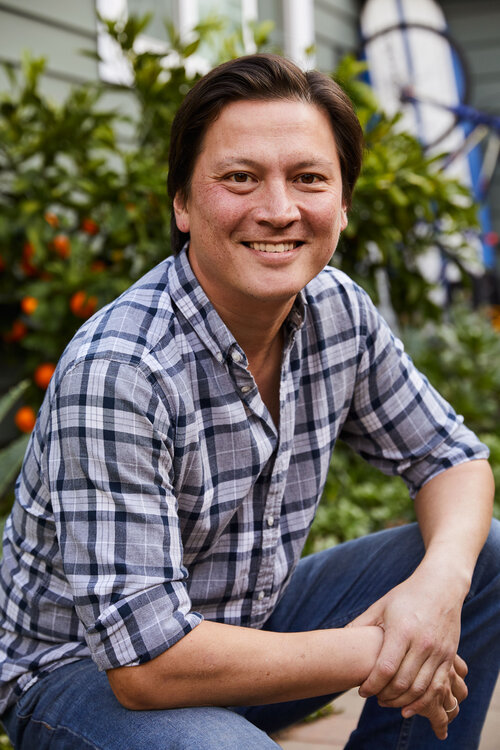 Author
J. Kenji López-Alt is the chief culinary consultant of Serious Eats, New York Times food columnist and author of the James Beard Award–nominated column The Food Lab, in which he unravels the science of home cooking. His first book, The Food Lab: Better Home Cooking Through Science is a New York Times Bestseller, winner of the James Beard Award for General Cooking, and was named Book of the Year by the International Association of Culinary Professionals. His children’s book, Every Night is Pizza Night, is a story about open-mindedness, community, and family. With a bonus pizza recipe for young readers to cook with their parents, Every Night Is Pizza Night will make even the pickiest eaters hungry for something new.

https://www.seriouseats.com/
Serious Eats was founded in 2006 and has grown into an award-winning destination for millions of passionate, discerning, curious, and hungry readers around the world. Serious Eats is a leading resource for all things food and drink: meticulously tested recipes that really work; in-depth, science-based explanations of cooking techniques that are truly reliable; detailed reviews of cooking equipment; guides to ingredients, dishes, and cuisines; and food-focused essays, investigations, and profiles. They bring a democratic yet scientific approach to cooking the best dishes, busting food myths, and delivering strong opinions on what you should eat next, where, when, and why. Serious Eats has received James Beard Foundation Awards for Best Food Blog and Best Video Webcast, and was the 2018 recipient of the IACP award for Best Culinary Website.