Breaking the Chains of Racism in America

We must also reject the illusory safety of silence. We must speak out, even though it may seem implicit in who we are. We must say out loud that every form and manifestation of racism is unacceptable. And for those who don’t think that that’s the business of an anti hunger organization, we must also say out loud, it’s the business of all human beings.

As people mobilize across the country to confront racism in all of its manifestations today, we are sharing a curated episode that revolves around our painful legacy of racism in America and how we can overcome it. Guests that include:

These leaders speak powerfully and thoughtfully about our shameful past, our difficult present, and a more hopeful and just future.

Check out the original episodes by following the links below.

“I remember we were angry and my mom was like, ‘You win with love. If you’re locked up or arrested, you can’t do anything in life.’ … So I made a commitment in my life that I was going to be part of shifting this narrative of folks who are poorer and black and brown communities in a different way.” – Robert Lewis, Jr. (March 6, 2019) http://addpassionandstir.com/flipping-the-script-rewriting-the-story-of-urban-youth/

“I would accompany 37 yellow school buses along with the police commissioner every morning [in 1972] from Bayside up to a Dorchester Heights and South Boston High School, where those black kids would be greeted by an angry mob that was yelling the ‘n’ word at them and throwing bananas and occasionally bricks at the windows. That’s how violent and ugly it was.” – Ira Jackson (December 12, 2018) http://addpassionandstir.com/leading-a-city-back-from-despair-the-community-leaders-who-rebuilt-boston/

“For me, what I notice about racism – what I find most painful – is when people have low expectations of you and they don’t expect you to be intelligent or ambitious or resourceful. And that’s hard. You know, that judgement is a big hurdle. What can you do about that?” – Chef Tanya Holland (October 18, 2016) http://addpassionandstir.com/gang-violence-prevention-and-cure/

“My questions took me to the city [Detroit] – a white kid going to black churches for the first time and taking jobs alongside young men just like me, but they were black and I was white. I realized that we were all born in Detroit but had been raised in different countries… My worldview, as they say, has been changed by being places I was never supposed to be.” – Reverend Jim Wallis (May 17, 2019) http://addpassionandstir.com/racial-injustice-the-soul-of-america-is-at-stake-part-1/

“There are many Americans who not only don’t know about disparities, but in general think that we have the best medical care in the world because that’s what we’ve been told. In fact, among developed countries, we’re near the bottom… One of the reasons we’re near the bottom is that we have big differences in things like mortality and morbidity once you get past the surface and look at the details of the American population.” – Faith Mitchell (May 16, 2018) http://addpassionandstir.com/bringing-the-love-equity-in-healthcare/ 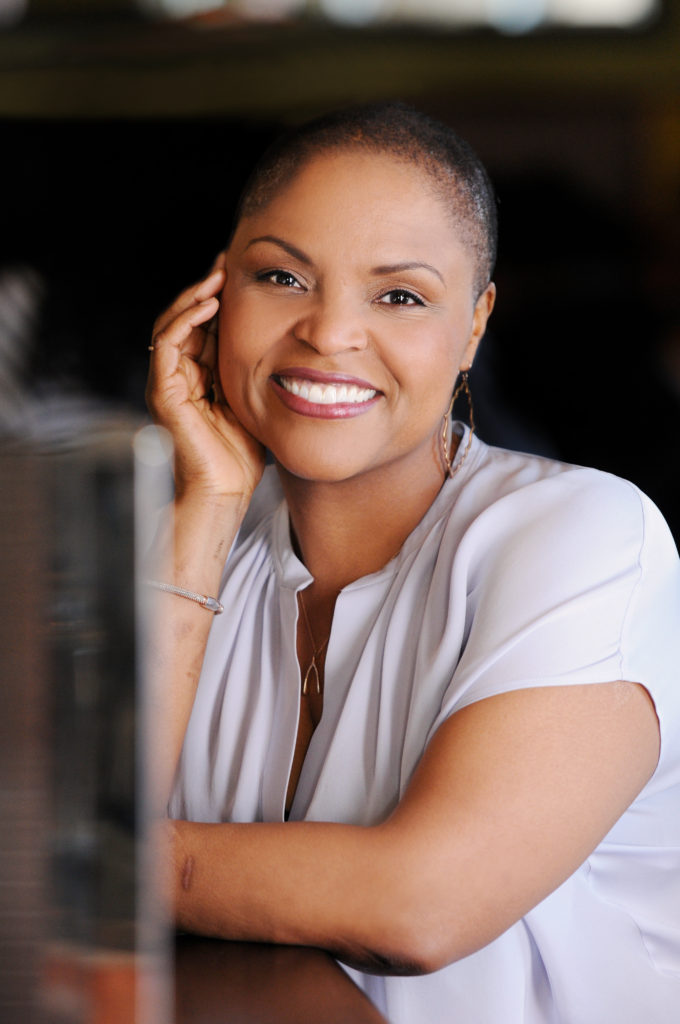 Share Our Strength’s No Kid Hungry campaign is ending child hunger in America by ensuring all children get the healthy food they need, every day.