Can a Record Number of Women Lawmakers Fix What’s Broken in Congress?

Will women ever be proportionately represented in Congress? Political journalist, novelist and cookbook author Jennifer Steinhauer joins Billy Shore to talk about today’s political climate and her new book The Firsts: The Inside Story of the Women Reshaping Congress. “We still are below 25% of the entire legislative branch. It’s hard for women to make a difference as a group of women. Partisanship always trumps gender in the legislative process,” says Steinhauer. Her book examines the remarkable group of women elected to the 116th Congress in 2018. “It was a class that was so diverse geographically, racially, ethnically, but also professionally… female veterans, women who worked in national security, these interesting resumes that are not so typical to Congress… I don’t think we can fully grasp the impact.”

Steinhauer and Shore share their reactions to the January 6th insurrection. “In all my days of walking around the United States Capitol… I never took that for granted, and to see it ripped apart like that was really quite chilling and I suspect you felt the same way,” says Steinhauer. However, she remains hopeful. “If women continue to look in the mirror and see themselves as lawmakers, the way men have for generations, women have an endless ceiling,” she concludes.

Listen to this insightful conversation about women’s political power with one of America’s most astute political journalists. 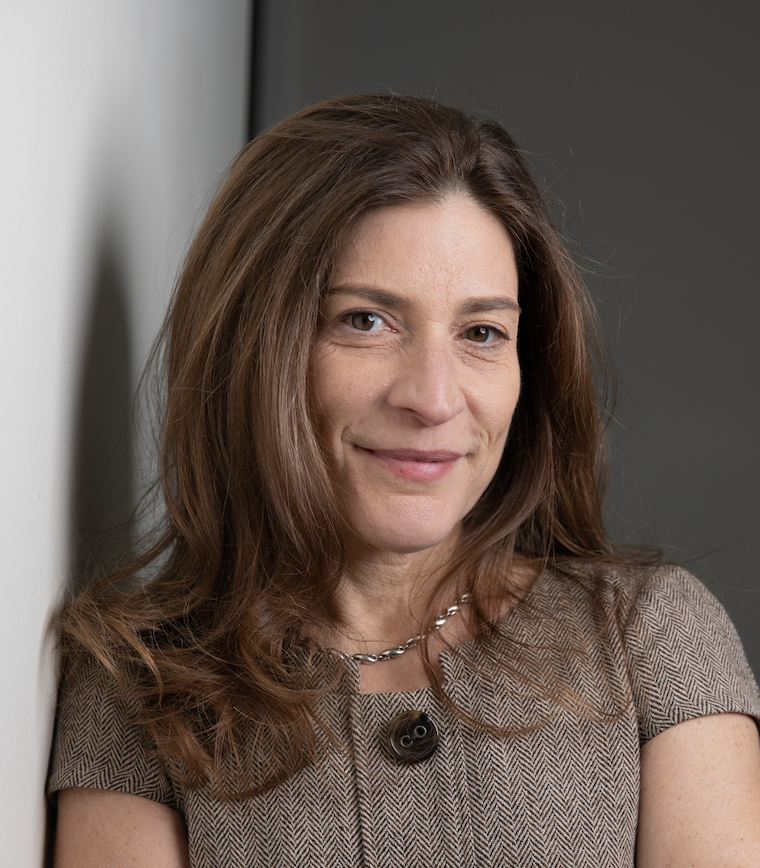 Journalist
Jennifer Steinhauer is a political journalist, novelist and cookbook author. Her upcoming book, The Firsts: The Inside Story of the Women Reshaping Congress, is due out in March. Steinhauer, who went to work for The New York Times as a news clerk when she was still a journalism student, has covered health care and business in New York, was City Hall bureau chief, Los Angeles bureau chief, congressional correspondent, Mid-Atlantic correspondent and veterans reporter. Teaming with co-author and friend Jessica Hendra, Steinhauer capped her years in Los Angeles with a satirical novel Beverly Hills Adjacent, which sends up the television industry and the ways of those in and near the entertainment industry. One of the earliest writers for Food52, she has been writing about food, sharing her recipes and entertaining her public for years. Steinhauer’s first cookbook, Treat Yourself, taught us how to make our own junk food, at home. She then teamed with friend and colleague Frank Bruni to extol the power and diversity of the lowly meat loaf, in A Meat Loaf in Every Oven.