Daniel Humm on Having a Bigger Purpose

Chef Daniel Humm of Eleven Madison Park in New York City rocked the culinary world when he announced his three-star Michelin restaurant would reopen with a meat-free menu. In this very special episode of Add Passion and Stir, Chef Humm says, “My hope is that we can show that we can create these magical moments that are luxurious and delicious without using meat.” Explaining his motivation, Humm noted our current food system is not sustainable. “This is not an anti-meat move. This is more a pro-planet move,” he explains.  The shutdown of Eleven Madison Park during the pandemic gave Humm time for reflection and reevaluation of his priorities. We will also revisit an earlier conversation with Humm during the height of the pandemic, when he transformed Eleven Madison Park into a food provider of 5,000 meals a day in partnership with Rethink Food NYC. “The recipe I want to really share with the world is the recipe of doing what we’re doing, but also feeding the people in need, under one roof,” he says. 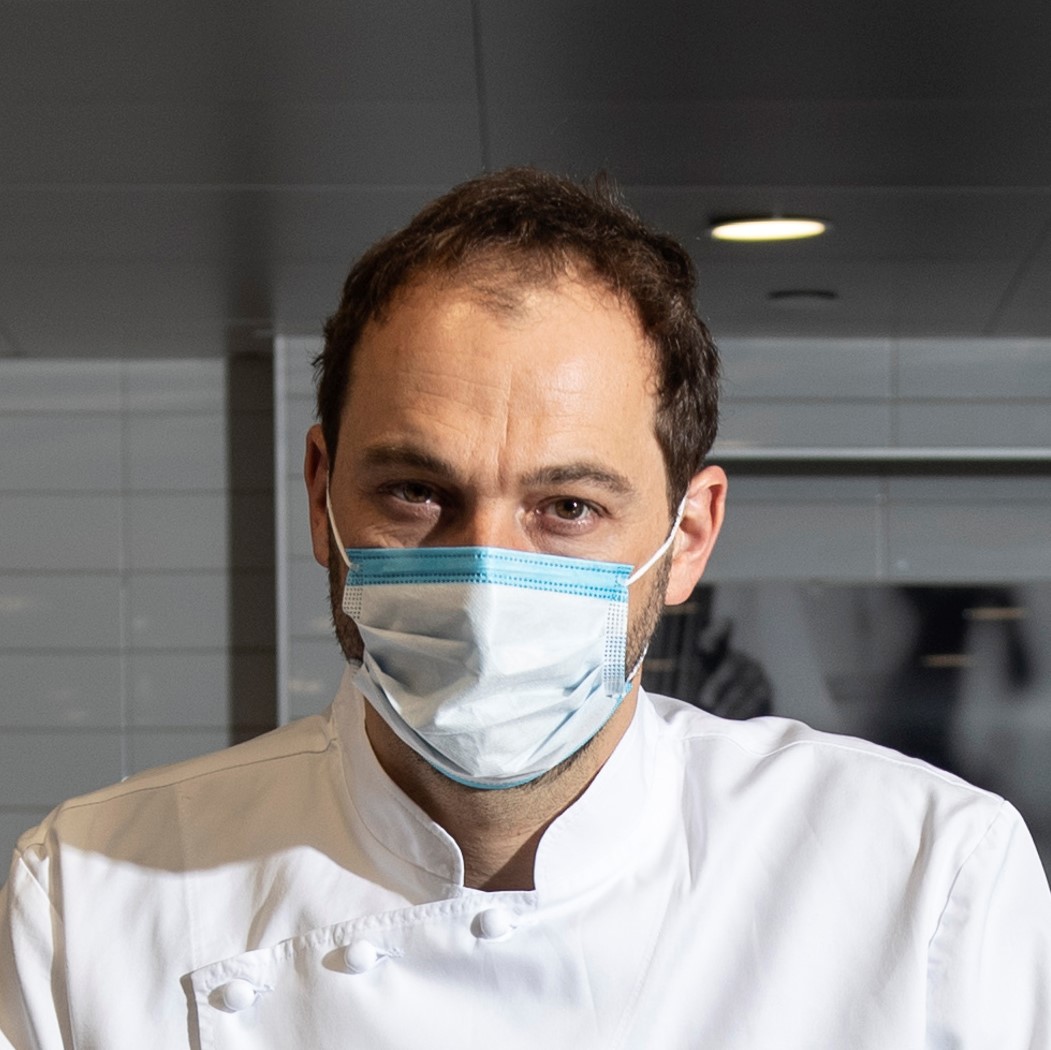 Chef and Owner // Eleven Madison Park
Daniel Humm is the Chef and Owner of Make It Nice, which includes Eleven Madison Park, Made Nice, and Davies and Brook at the Claridge’s Hotel. A native of Switzerland, Humm began working in kitchens at the age of 14 before earning his first Michelin star at the age of 24. At Eleven Madison Park, Humm led the team in receiving numerous accolades: four stars from the New York Times, James Beard Foundation Awards including Outstanding Chef and Outstanding Restaurant in America, three Michelin stars, and the #1 spot on the World’s 50 Best Restaurants list in 2017. In 2021, Humm announced that Eleven Madison Park would move to a vegan menu in response to the what Humm believes to be a "food system [that] is simply not sustainable." 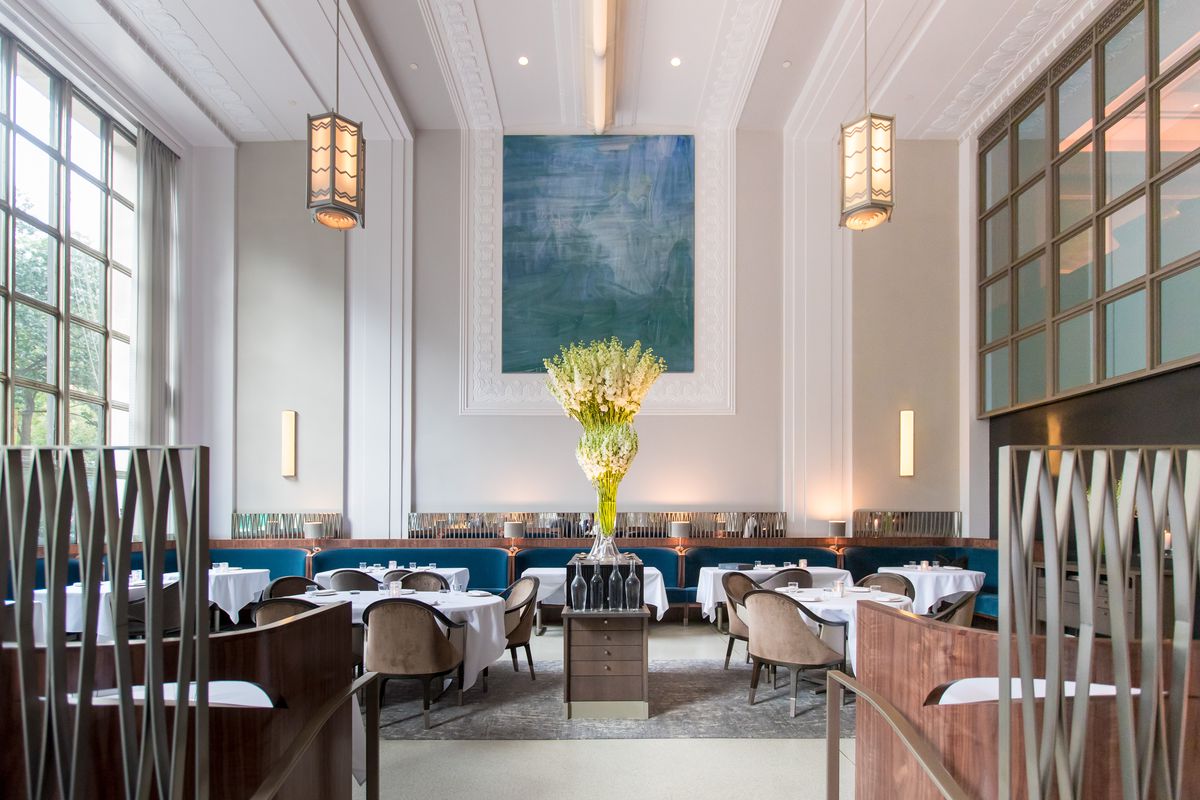 https://www.elevenmadisonpark.com/
A fine dining restaurant located in the heart of New York City, Eleven Madison Park has received numerous accolades, including four stars from The New York Times, seven James Beard Foundation Awards, three Michelin Stars, and the #1 spot on the World’s 50 Best Restaurants list in 2017. In 2021, Humm announced that Eleven Madison Park would reopen with an all vegan menu.

https://rethinkfood.org/
Rethink Food NYC Inc is a non-profit organization that utilizes food excess from restaurants, grocery stores and corporate kitchens to create new and nutritious meals for those in need.