Democracy in Peril: Senator Bob Kerrey and chef Tom Colicchio on the Integrity of our Nation

Is our divided political culture energizing or suppressing democracy? Former Nebraska Governor and US Senator Bob Kerrey and renowned chef, restaurateur and food activist Tom Colicchio join Billy Shore to discuss the politics of hunger, public education and our eroding democracy. “The real problem in the food system is [it doesn’t] permit the kind of innovation that will produce a different outcome. You’ve got to create a system whereby the innovators who want to deliver healthy food have an opportunity to get in the door and be successful,” explains Kerrey. Colicchio agrees and talks about the insights he gained from his wife’s (Laurie Silverbush) groundbreaking film about hunger in America, A Place at the Table. “People aren’t hungry in this country because of famine, war or drought. We have enough food to feed people. We don’t have enough political will to feed people,” he notes.

Kerrey sees parallels to our failing education system and worries that the American dream is out of reach for a large portion of the population. “It’s a big distraction looking at these people who bought their kids’ way into college. It’s a moral problem and it’s an economic problem,” he says, referencing the recent college entrance scandal. Colicchio wants to reframe the discussion around free tuition. “12 years isn’t enough anymore – we need to provide 14 years of public education,” he believes.

Hear these two dynamic guests discuss why engaged citizens are the key to the survival of our democracy. 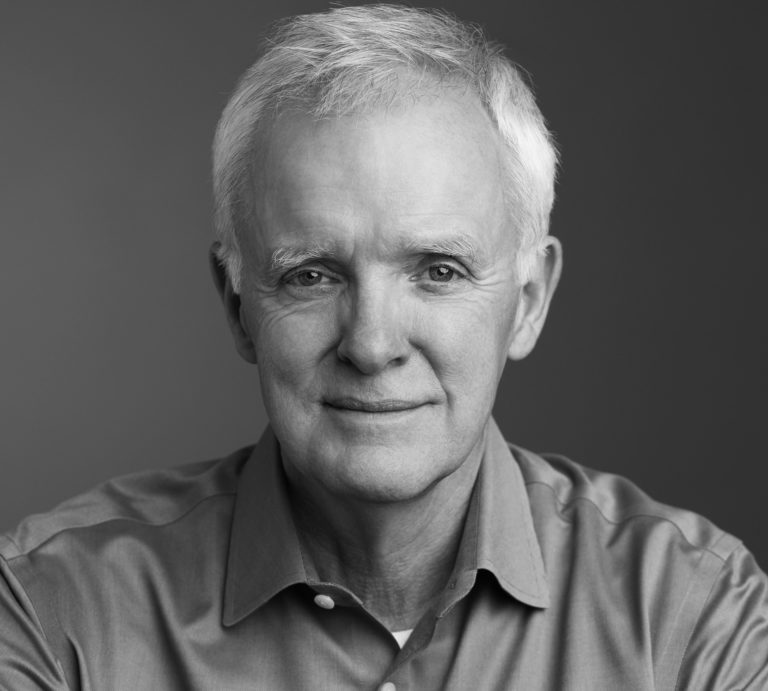 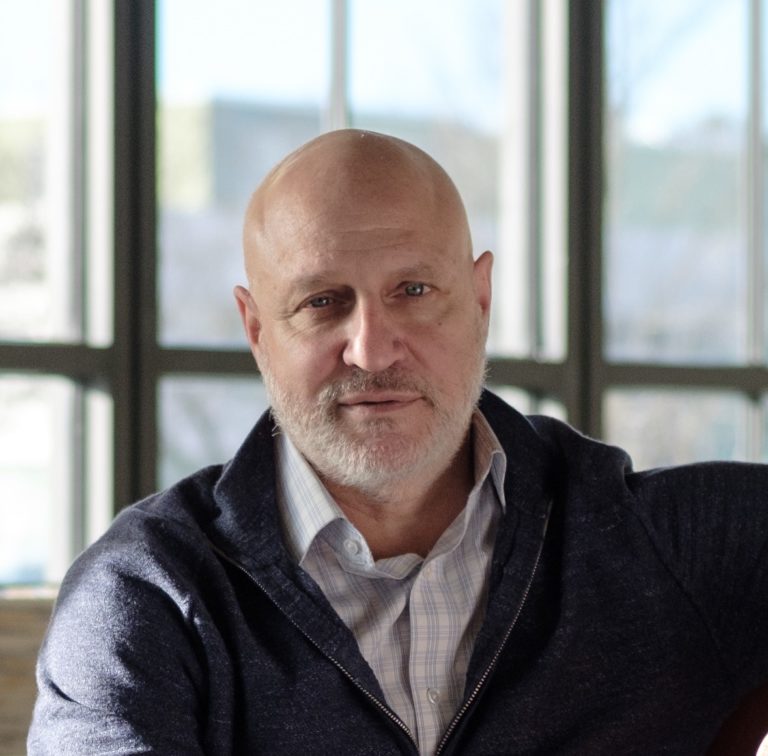 A restaurant group that currently includes New York’s Craft, Riverpark and Temple Court; Los Angeles’ Craft Los Angeles; and Las Vegas’ Heritage Steak and Craftsteak. The restaurants are known for their unwavering focus on the use of the best, seasonal and sustainably-farmed ingredients. From suppliers and restaurant teams to guests and communities, Crafted Hospitality has a simple mission—make people happy. They strive to give their time and resources to help build community, working with many non-profits including City Harvest, FEAST, Edible Schoolyard NYC, Wholesome Wave, Children of Bellevue and the Food Bank for NYC.