Passed in 1997, The Child Tax Credit, known as the CTC, provides an end of year tax credit to families with children under 16. In March 2021, as part of the $1.9 trillion coronavirus aid package, the American Rescue Plan, the CTC saw its largest ever increase — making the credit available for children 17 and under, increasing the amount per child ages 6-17 from $2,000 to $3,000 and from $2,000 to $3,600 for children under six, and changing it to a monthly payment instead of annual lump sum. Experts estimate these changes could lift as many as 5 million kids out of poverty.

In this first episode of a series on the CTC, Add Passion and Stir welcomes Reps. Jim McGovern (D-MA) and Rosa DeLauro (D-CT) and Senator Michael Bennet (D-CO), and other thought leaders in a conversation about the origin and evolution of this legislation. What was the original concept? How has it worked and not worked? How did the CTC’s expansion come to pass? And how are broader policy changes, such as an historic 25% increase to monthly SNAP benefits, working together to fight hunger and poverty in America.

– Representative Rosa DeLauro (D-CT) who, since 2003, has pushed for an increase in the amount provided by the CTC

– Senator Michael Bennet (D-CO) an anti-poverty champion and author of the American Family Act of 2019 which advocated for monthly, refundable tax credit for families

– Monica Gonzales, Director of Federal Advocacy at Share Our Strength 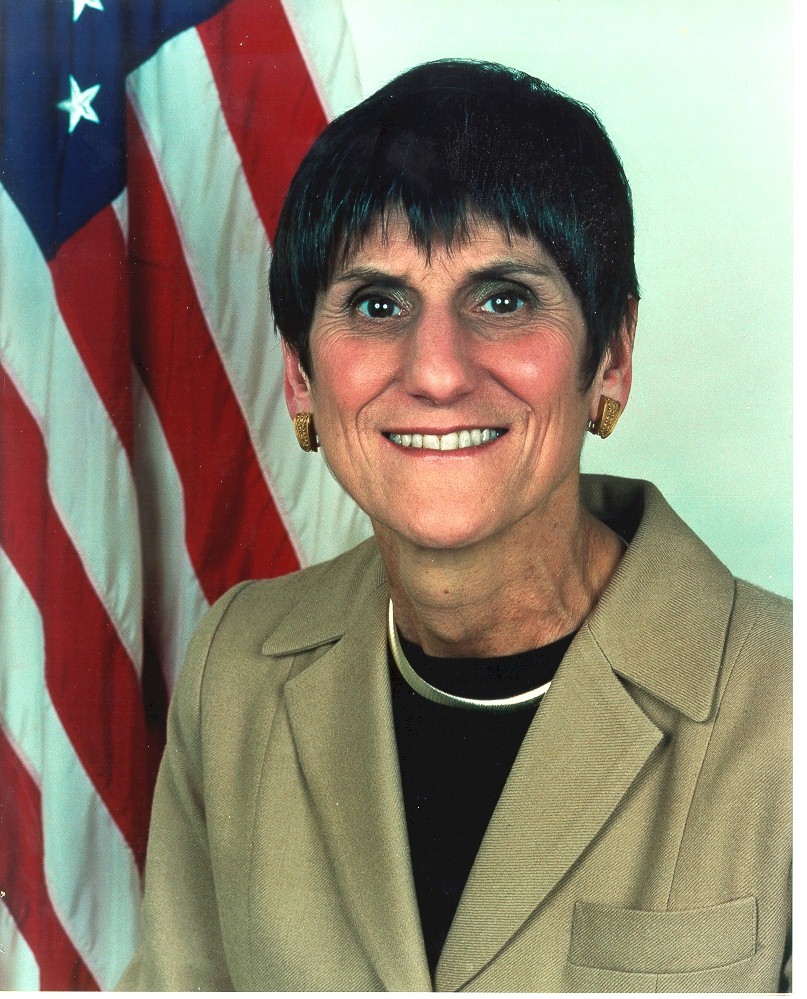 U.S. Representative
Rosa DeLauro is the Congresswoman from Connecticut’s Third Congressional District, which stretches from the Long Island Sound and New Haven, to the Naugatuck Valley and Waterbury. Rosa serves as the Chair of the House Appropriations Committee and sits on the Democratic Steering and Policy Committee, and she is the Chair of the Labor, Health and Human Services, and Education Appropriations Subcommittee, where she oversees our nation’s investments in education, health, and employment. 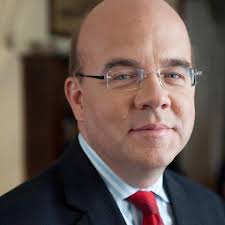 U.S. Representative
Congressman Jim McGovern is a Democratic member of the U.S. House, representing Massachusetts' 2nd Congressional District. He assumed office in 1997 and his current term ends in 2023. As of the 116th Congress, McGovern was Chair of the House Committee on Rules. Prior to his election to the House, McGovern worked as an aide to Rep. John Joseph Moakley (D-Mass.) from 1982 to 1996 and was appointed to lead the Moakley Commission Congressional Investigation into the murder of six Jesuit priests by the Salvadoran Army in 1989. 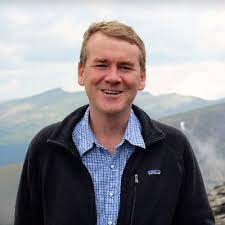 Senator
Senator Michael Bennet has represented Colorado in the United States Senate since 2009. Before serving in the Senate, Michael worked to restructure failing businesses and helped create the world’s largest movie theater chain. As superintendent of the Denver Public Schools, he led one of the most extensive reform efforts in the country, resulting in substantial, sustained academic improvement for Denver’s children. 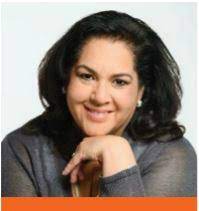 Director of Federal Advocacy
Monica Gonzales is the Director of Federal Advocacy at Share Our Strength. In this role, she directs and leads Share Our Strength's federal strategy, building bipartisan relationships, creating and executing advocacy campaigns, and leading the organizations federal response to Covid19. She has over fifteen years of experience negotiating public policy on behalf of public, non-profit, and private sector organizations.

https://www.whitehouse.gov/american-rescue-plan/
The American Rescue Plan is delivering direct relief to the American people, rescuing the American economy, and starting to beat the virus.

https://www.fns.usda.gov/snap/supplemental-nutrition-assistance-program
SNAP provides nutrition benefits to supplement the food budget of needy families so they can purchase healthy food and move towards self-sufficiency.