How PepsiCo and Campbell Soup Center Communities in Their Business

Businesses can have significant impact on the health of communities. C.D. Glin, Vice President of the PepsiCo Foundation, and Kim Fortunato, the first woman to serve as president of the Campbell Soup Foundation, are leading the way for their organizations. “We’re grant makers, but we’re also change makers… We think about ourselves as being demand driven, demand responsive, participatory, and we put local ownership at the center of a lot of our investments,” says Glin.

“The opportunity for Campbell as a food manufacturer… is to really lead the change in elevating the recognition that school nutrition is not necessarily equitable across this country,” Fortunato states. And this impact extends to developing solutions to societal problems. “When you look at successful change in our country or beyond, you see an intersection of a diverse group of stakeholders, including [private], public sector and government stakeholders,” advises Fortunato. “All three sectors… coming together for collaborative approaches – that’s the only way we’re going to really impact the community for the long term,” Glin concludes. 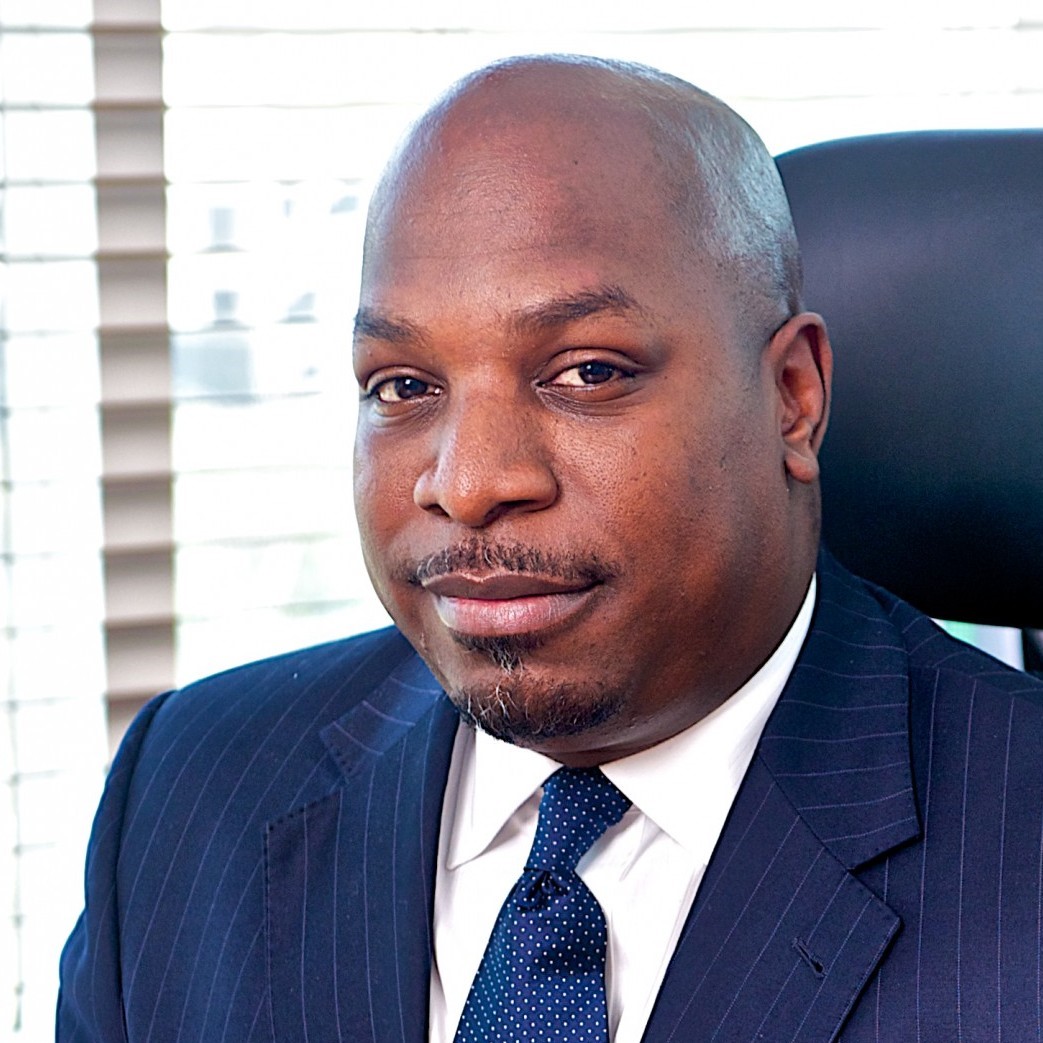 C.D. Glin is responsible for the daily management of the PepsiCo Foundation. He also oversees the Foundation's strategic direction and continued focus on driving progress towards a more sustainable food system. In addition, he leads global internal and external engagement around The PepsiCo Foundation's three core pillars: Nutrition, Water, and Economic Resilience.

Before PepsiCo, Glin served as President and CEO of the U.S. African Development Foundation (USADF), an Africa-focused philanthropic organization established by Congress to invest grant capital, build capacity, and scale locally owned, sustainable solutions for underserved and agricultural-dependent populations. In that role, he leads strategy, operations, and strategic partnerships across 21 country offices and has awarded over $150 million in funding to more than 1,500 grassroots enterprises, non-profits, and community-based organizations. Prior to USADF, Glin was an Associate Director in Nairobi, Kenya, at The Rockefeller Foundation. While there, he led YieldWise, a $130 million effort to improve incomes and create jobs for smallholder farmers by reducing post-harvest crop loss and promoting sustainable sourcing in agriculture value chains. 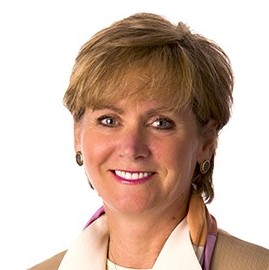 Kim Fremont Fortunato is the former Director-Community Affairs and President-Campbell Soup Foundation. In that capacity, Kim was responsible for Campbell’s community affairs strategy and program, including employee volunteerism, Campbell’s Healthy Communities programming, and enterprise-wide expansion of our community affairs strategies. She joined Campbell in 2010 as Director of Campbell’s Healthy Communities, the first position of its kind for a food company. Campbell’s Healthy Communities strives to improve the health of young people in Campbell communities by reducing childhood obesity and hunger. The Healthy Communities model, based on collective impact methodology, has been called best-in-class for the industry. Launched in Camden, N.J., home to Campbell’s World Headquarters, the program has scaled to four other locations where Campbell has U.S. operations: Norwalk, Conn; Henry County, Ohio; Everett, Wash.; and Detroit, Mich. Under Kim’s leadership, the initiative has become the company’s signature philanthropic program, and it has been replicated by industry members. Kim has more than 20 years of experience in philanthropy, social change, and non-profit leadership. Previously, she served as President of Operation Warm, Inc., growing the regional non-profit to one of national stature. She also co-founded Social Venture Partners Delaware, a venture philanthropy organization focused on investments in early childhood education for at-risk children. She began her career as a lawyer.

At the heart of the PepsiCo Foundation is their belief in the potential possessed by the people and communities their serve. There are far too many communities around the world, however, that are systemically excluded from access to the essential resources they need to grow, prosper and thrive — like nutritious food, safe water and economic opportunity. That is why the PepsiCo Foundation’s work focuses on the creation of sustainable and innovative solutions to these three critical socioeconomic issues. We know that by alleviating the stress and strain of these barriers, we come one step closer to creating a more equitable world for all.

Since 1953, the Campbell Soup Foundation has supported local communities through direct grants, employee matching gifts, and partnerships with local, regional, and national nonprofits that build healthy communities in our hometowns. They focus on increasing healthy food access, encouraging healthy living, and nurturing our neighborhoods.