Hunter Lewis on Who Gets to Tell the Story

Why does it matter who tells the story or who is behind the camera?   Food & Wine Editor-in-Chief Hunter Lewis discusses the evolution of how the magazine thinks about representation and social justice as a result of the pandemic and racial reckoning. “As we think about our role in food media, we are thinking much more intentionally not just about who we’re telling stories about, but who gets to tell the story. Who are we commissioning to tell that story? Who are we commissioning to shoot that photograph?,” he says. “[Our readers] are coming in for recipes and they want to be surprised and delighted, but there’s always a deeper story around food to tell.” He also shares his insights on the future of the hospitality and restaurant industries. “So many things that are continuing to shake out… You’ve got leaders in the industry who have been changing the way that they do business, changing their models, thinking about equity, and thinking about a more livable wage.” 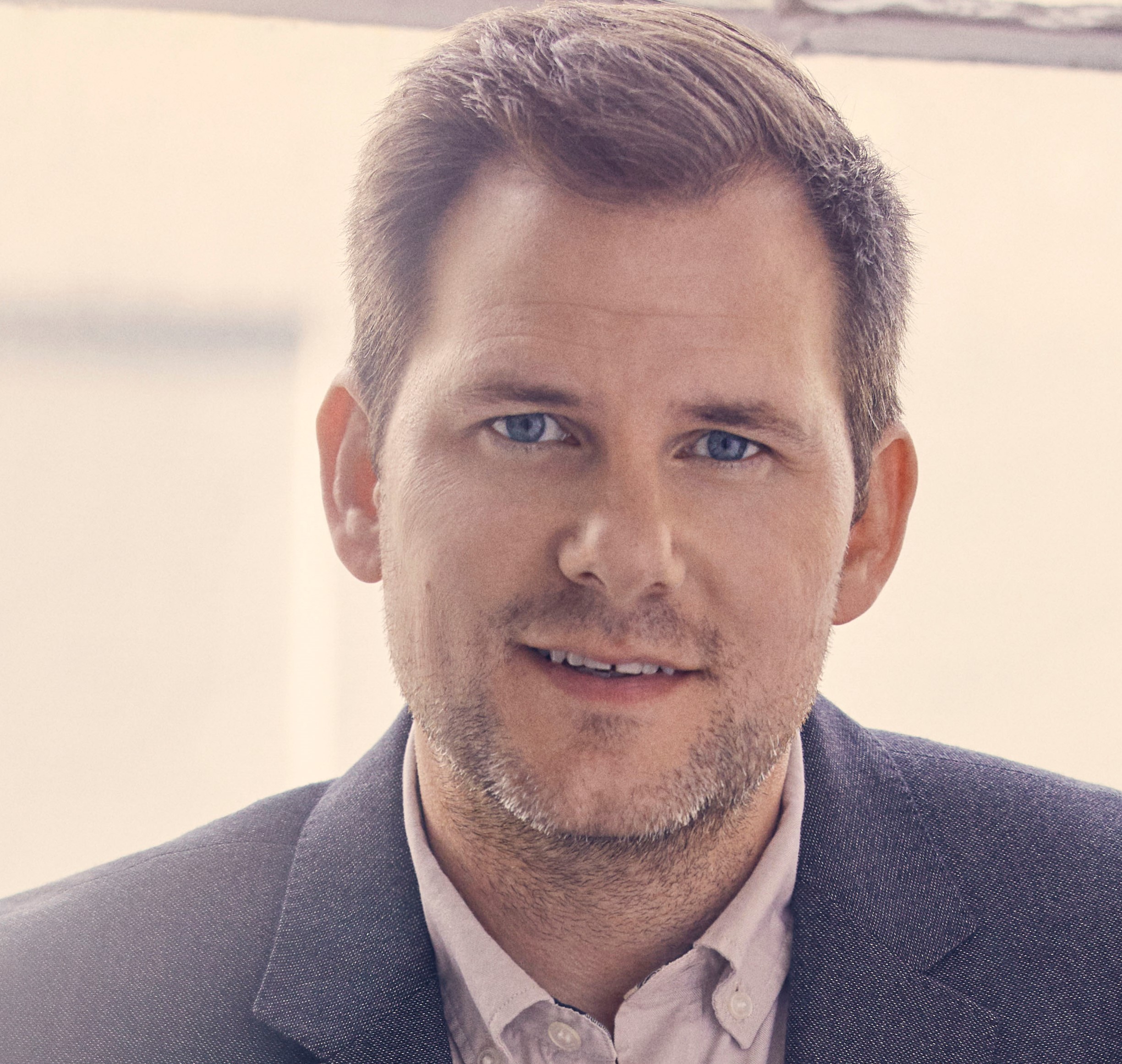 Editor-in-Chief
Hunter Lewis is the Editor-in-Chief of Food & Wine magazine. Prior to that he was the editor-in-chief of Cooking Light, executive editor of Southern Living, food editor of Bon Appétit, and kitchen director of Saveur. Lewis cooked under Jonathan Waxman in Sonoma County, California, and at Barbuto in New York City. A graduate of the University of North Carolina at Chapel Hill, he was also a reporter at The Herald-Sun in Durham, North Carolina. You can find him in his home kitchen in Birmingham, Alabama, cooking for his family, or on Instagram and Twitter @notesfromacook.

https://www.foodandwine.com/
Food & Wine is an American monthly magazine published by Meredith Corporation. It was founded in 1978] by Ariane and Michael Batterberry. It has been credited by The New York Times with introducing the dining public to "Perrier, the purple Peruvian potato and Patagonian toothfish".