If Not Us, Then Who? The Way to End Childhood Hunger in America

What would happen if an entire industry banded together to solve a problem? According to the two leaders on this episode of Add Passion and Stir, the industry would completely solve that problem. John Miller, CEO of Denny’s and Amanda Hite, Co-founder and CEO of Be The Change Revolutions think that the restaurant industry can end child hunger in America. Hite describes the industry as “massive, powerful and influential.” “We’re the industry that feeds people for a living,” says Miller. “Shouldn’t we be involved in being the solution to ending child hunger in America. If not us, then who?” Podcast hosts Share Our Strength founders Billy and Debbie Shore agree. “We can’t wait for the tipping point; we have to force it,” Debbie believes.

Both guests are heavily involved with Dine Out for No Kid Hungry, a restaurant-led campaign that raises funds for No Kid Hungry’s work on getting more kids access to school breakfasts, school lunches and summer meals. Denny’s has been a participant for many years, raising over $4M for hungry kids. “The infrastructure of Dine Out makes it easy,” says Miller. “You see the need, you see the kids, you see the difference you’re making.” Hite, who created a social media company because she was impressed by the internet’s ability to bring communities together and ignite for change, sees the power of all the participating restaurants’ networks and fan bases coming together. “You’ll see 200M social media impressions on Dine Out,” she reports. “The Dine Out map broke!”

When Billy Shore asks Miller and Hite about the role of partisan politics in fighting child hunger, they are adamant that politics should play no role. Miller believes we can make the case with “stubborn facts” to get people with different political believes working side by side. “These are our children, the next generation of children. They are struggling. They need their voices heard. And they don’t have a chance unless [we] feed them…,” he says. “Those are the facts, so we just have to come together and solve it.”

Listen to see how the restaurant industry and others can make kids’ voices heard.

Dine Out for NKH

https://dineout.nokidhungry.org/
A year-round, restaurant-led campaign to raise funds so every child gets every meal every day. All types of restaurants participate, from quick service to fast casual to fine dining. Participation is free, activation is easy, and success is real for participating restaurants and for kids. 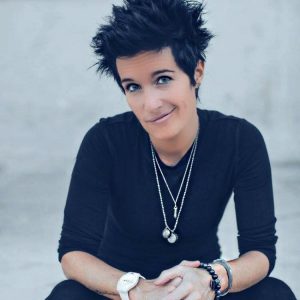 http://www.btcrevolutions.com/
Be The Change Revolutions is a Movement Marketing agency that specializes in social media. We work with best-in-class brands, businesses and humanitarian organizations that are making a difference in the world while also making a difference to their bottom lines. Sure, our clients make headlines, earn recognition and win awards – but what truly sets us apart is how we get them there. By empowering our clients to build communities and ignite movement, we create passionate fans who fall madly in love with your brand or cause. Their word-of-mouth advocacy is the currency of social media and is the most scalable resource you’ll find in your entire marketing mix. It’s our job to help you unlock the power and potential that’s there. 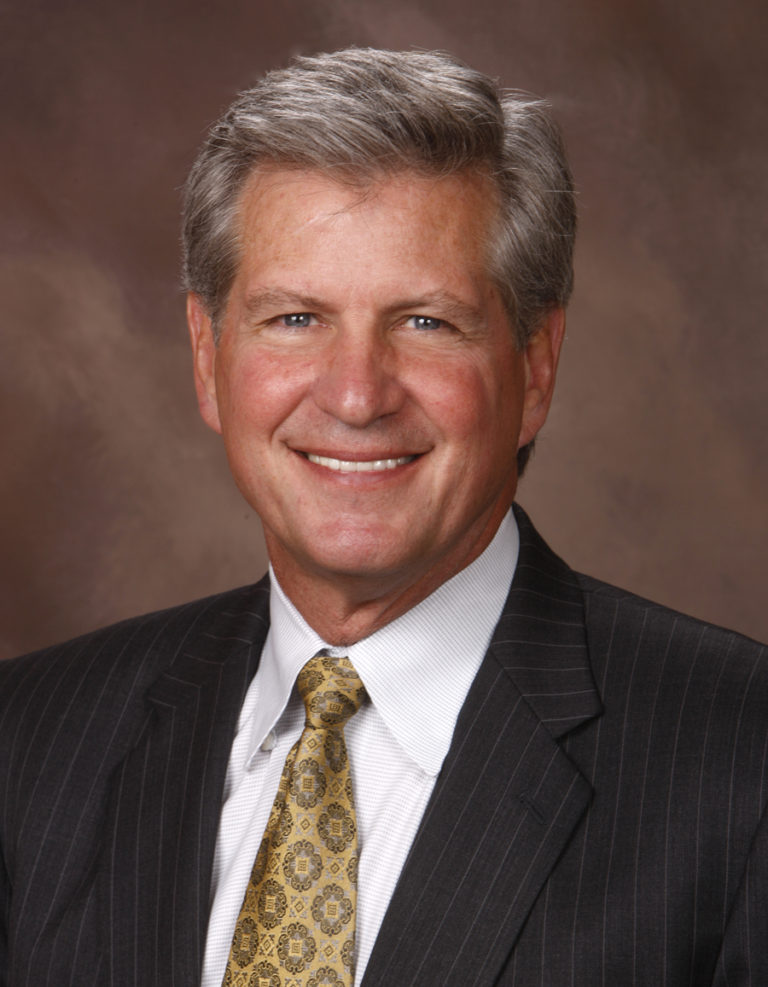 https://www.dennys.com/
Denny’s is America’s diner. This is where guests have come for over 60 years now to sit back, relax and enjoy delicious, hearty meals 24/7, every day of the year. From breakfast anytime to satisfying lunches and dinners, if you’re in the mood for it, chances are we’re serving it. Denny’s is always open, always welcoming and always serving up hearty diner food along with a mug of fresh hot coffee. So come on in anytime, park yourself in a comfortable booth, take a seat at the counter, whatever you want, because it won’t take you long to understand why we’re truly America’s diner.