How do we create allies instead of adversaries? In a powerful episode taped right before the COVID-19 pandemic hit, National Immigration Forum Executive Director Ali Noorani, Amparo Fondita executive chef Christian Irabien, and No Kid Hungry Manager of Federal Advocacy Meredith Jorss joined host Billy Shore for an in-depth discussion about immigration and how to counter its polarizing effect on American culture. “Most Americans, especially conservative and moderate Americans, don’t see [immigration] as a matter of politics and policy, they see it as a discussion around culture and values,” explains Noorani. “Ultimately, we’re advocating for fair and just immigration policies that balance the idea that this country can be a nation of laws and a nation of grace,” he says.

“One of the main ideas behind me trying to open a restaurant is figuring out ways we can effect positive change in local Latin American communities, which make up 80% of back of the house operations,” says chef Irabien, who immigrated to the US from Mexico as a child and volunteers with organizations that empower Latin American immigrant communities. Jorss organizes Lobby Day for No Kid Hungry, where chefs travel to Capitol Hill to advocate on issues such as immigration. “Chefs are employers and care deeply about their communities, so they are really important voices with legislators and can speak authentically to the issue,” she explains.

Join us for an insightful conversation that offers hope for overcoming the polarizing rhetoric surrounding immigration and immigrant communities. 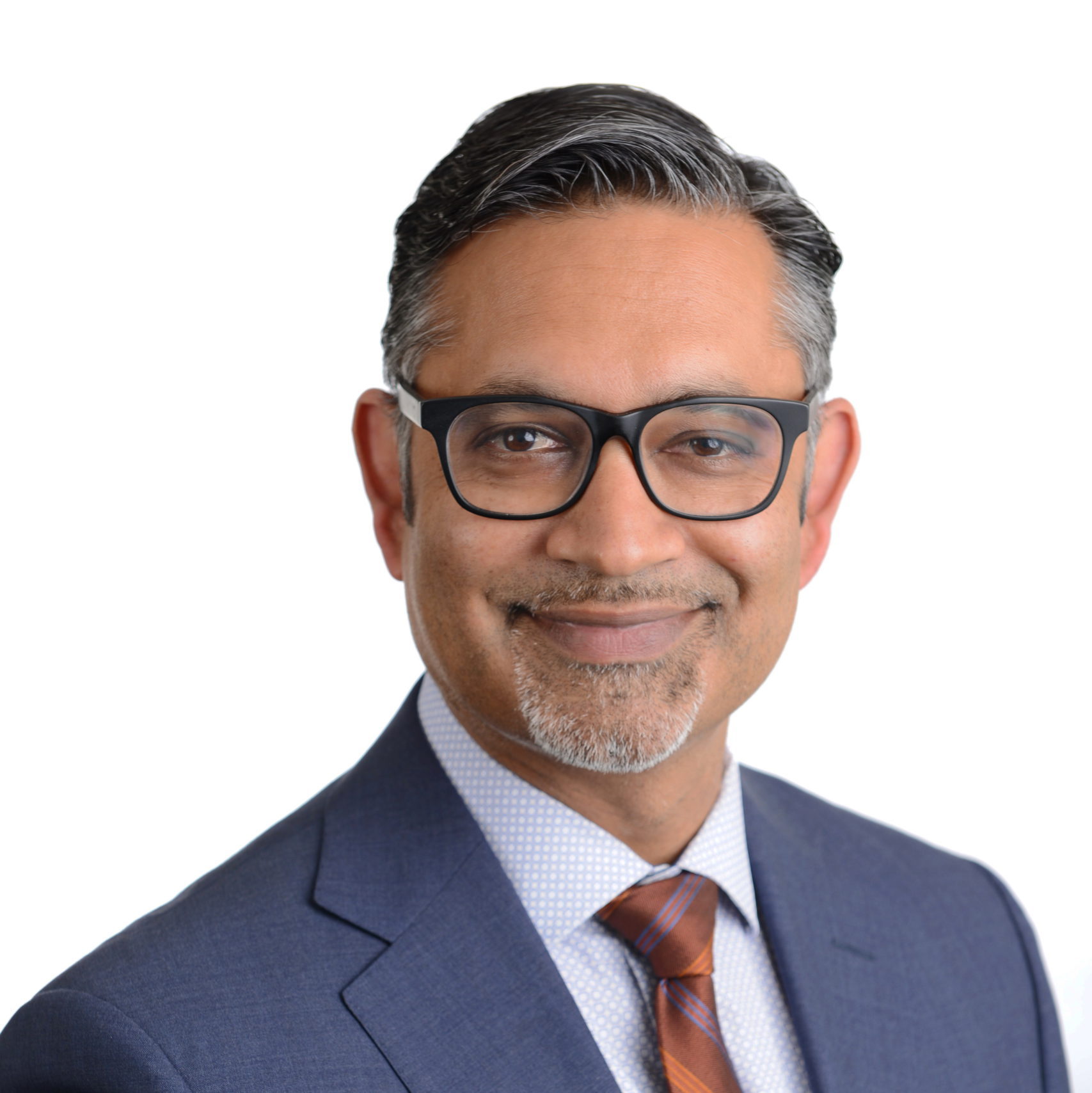 Ali Noorani is the Executive Director of the National Immigration Forum, a non-partisan advocacy organization working with faith, law enforcement and business leaders to promote the value of immigrants and immigration. Noorani provides a principled and reasoned voice on immigration policy and politics, and has appeared on Fox News, CNN, MSNBC, NBC News, ABC News, PBS NewsHour and various radio and local news programs. Noorani is an Emerson Dial Fellow, a member of the Council on Foreign Relations, holds a Master’s in Public Health from Boston University and is a graduate of the University of California, Berkeley. He lives in Washington DC and is the author of “There Goes the Neighborhood: How Communities Overcome Prejudice and Meet the Challenge of American Immigration,” (Prometheus, April 2017) and host of the “Only in America” podcast.

Christian Irabien is the executive chef at Amparo Fondita in Washington DC. He was born and raised in Chihuahua, Mexico, which inspires his cooking. Irabien was the executive chef at Calavera in Oakland, CA. Prior to that, he spent five years cooking with Jose Andres and Cathal Armstrong, where he discovered his love of fine dining and combined it with the traditional flavors he grew up with. He is a passionate supporter of domestic and international causes focused on aiding Latin American immigrants suffering hardships.

Meredith Jorss is the Manager of Federal Advocacy, Media & Public Affairs for No Kid Hungry, where she plans and executes advocacy and public affairs strategies for federal legislative campaigns nationally and in-district. Prior to that, she was communications manager for the National Immigration Forum.

Amparo Fondita is a contemporary, Mexican fine-dining restaurant in Washington, DC. It Utilizes local, seasonal ingredients and the highest-quality Mexican products. Amparo’s food reflects the cuisine of contemporary Mexico, with a focus on its coastal regions.

https://immigrationforum.org/
National Immigration Forum advocates for the value of immigrants and immigration to our nation. In service to this mission, the Forum promotes responsible federal immigration policies, addressing today’s economic and national security needs while honoring the ideals of our Founding Fathers, who created America as a land of opportunity. 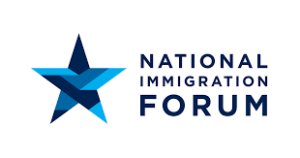