Mark Bittman on Why Fixing Food Fixes Everything

How are so many of our most important issues tied to what we eat? James Beard Award-winning food writer Mark Bittman talks with Billy Shore about the relationship between food and critical issues like climate change, public health and social justice. “You can’t fix any justice issues, environmental issues, nutritional issues without fixing food. Food is at the center of just about everything,” claims Bittman. “It’s not going to happen from the top down. The push has to come from lots and lots of ordinary people. That push needs to be focused on food, but it also needs to focus on racial justice and gender equality and so on down the line,” he says.

Bittman discusses his latest book, Animal, Vegetable, Junk, which delves into the history of agriculture and food production. “Humans have made a number of decisions over the past 10,000 years about how to do agriculture,” he says. “When you get to the middle of the 20th century, you have a system in which corn and rice and wheat and soy are the primary crops being grown in the United States… That’s had a tremendous negative impact on things like climate change and our public health,” explains Bittman.

Join us for an important conversation with one of America’s foremost food writers about why fixing our broken food system can help solve many other critical problems we face. 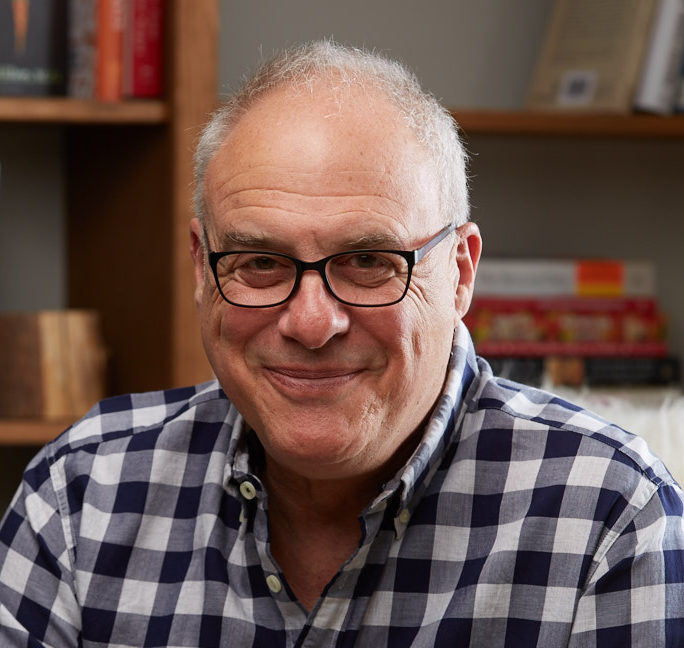 Editor-in-chief
Mark Bittman is the author of 30 books, including the How to Cook Everything series and the #1 New York Times bestseller VB6: Eat Vegan Before 6:00 to Lose Weight and Restore Your Health . . . for Good. He was a food journalist and columnist, opinion columnist, and the lead magazine food writer at the New York Times, where he started writing in 1984 and stayed for 30 years. Bittman has starred in four television series, including Showtime’s Emmy-winning Years of Living Dangerously. Bittman has written for countless publications and spoken at dozens of universities and conferences; his 2007 TED talk, “What’s wrong with what we eat,” has almost five million views. He was distinguished fellow at the University of California, Berkeley, and a fellow at the Union of Concerned Scientists. He has received six James Beard Awards and an IACP Award. Bittman is currently Special Advisor on Food Policy at Columbia University’s Mailman School of Public Health, where he teaches and hosts a lecture series called Food, Public Health, and Social Justice. He is also the editor-in-chief of Heated, and just released his latest book titled Animal, Vegetable, Junk.

Food from every angle: From Medium x Mark Bittman