Pain in the Legs: Lessons from Chefs Cycle

Who would ride their bike 300 miles in three days? Travis Flood, Jess Cerra, Stuart Brown and Tom Nelson are four out of the hundreds of chefs and members of the culinary community who do it to raise funds and awareness for No Kid Hungry. In this special episode of Add Passion and Stir, host and fellow cyclist Billy Shore talks to these four riders after the second day of the 2017 Chefs Cycle event about what motivates them to tackle both the challenge of the ride and the challenge of ending childhood hunger in the US. (The first Chefs Cycle 2018 will be May 15-17 in Santa Rosa, CA and the second will be September 25-27 in Charlottesville, VA.)

It comes down to commitment and community. Arby’s Foundation Executive Director Stuart Brown, who experienced several mechanical problems, sees a parallel between his ride and the mission to end hunger. “When you rally around a community, it happens. Even though I had all the flat tires, I made it because of the power of community,” he says. Chef Travis Flood of California’s Alexander’s Steakhouse and Pappas Artisanal not only rides in the event but has the added pressure of preparing dinner for all the riders and volunteers each night. “I have so much love and respect and care for this organization that I don’t want to fail,” he says. Personal chef and professional cyclist Jess Cerra grew up food insecure in small-town Montana. “I realized the community was really helping my mom so she could feed us…. So for me it goes beyond kids who don’t have breakfast or lunch or dinner… they realize that people believe in them,” she says. Share Our Strength President and CEO Tom Nelson values the perseverance. “It’s people coming together—chefs, corporations, elite cyclists—saying we’re not going to fail, we’re going to persevere on this ride. We’re going to persevere in ending childhood hunger in this country,” he says.

Be inspired by the dedication of four No Kid Hungry champions who persevere through a grueling physical challenge to help end childhood hunger. 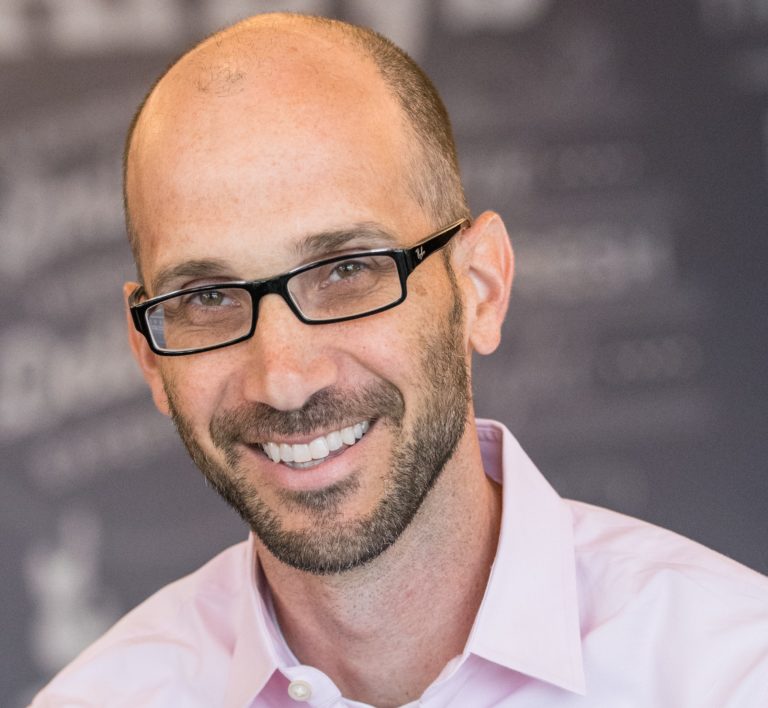 The Executive Director of Arby’s Foundation. He earned an MBA in finance and strategy from the Kellogg School of Management at Northwestern University. 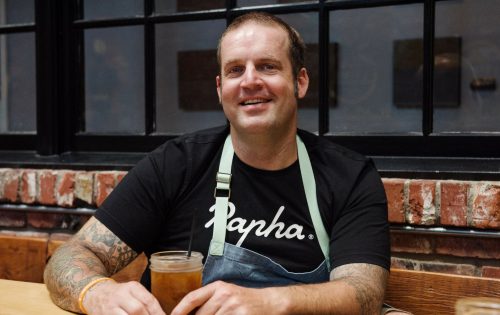 The executive chef at Alexander’s Steakhouse in Pasadena and chef/owner of Pappas Artisanal in La Verne and Grizzby’s Biscuit and Donuts in Claremont. He has been cooking, training and managing kitchens for more than 20 years. He’s an ardent proponent of organic and sustainable ingredients; adamant that farms and seasons should determine the restaurant’s menu. His formal training began at the California Culinary Academy in San Francisco, where he graduated with honors. He went on to work with such renowned chefs as Laurent Gras, whom he credits as his mentor. Today, he’s known for the creativity and ingenuity behind his dishes, which feature local, seasonal ingredients that he frequently hand-picks. Flood is a master at blending classic and modern elements, providing patrons with an experience that’s both unique and familiar. 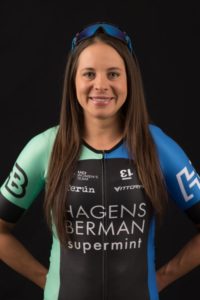 A professional road racing cyclist currently riding for Hagens Berman/Supermint Pro Cycling Team. She is also an accomplished personal chef and founder of Fit Food by Jess in southern California, which she began upon her completion of a M.S. in Exercise Physiology at San Diego State University in 2007. Her recipes are featured in Triathlete Magazine. JoJé bar, a gluten-free, non-GMO energy bar that is fresh baked in small batches, is her main product. JoJé was created with the science of performance in mind to fuel high level athletes, but also with the taste and texture of a soft baked cookie that any active on-the- go person who wants to eat healthy will enjoy. 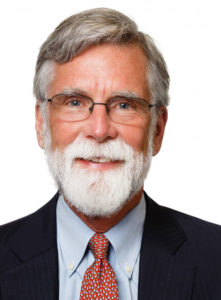 Oversees the day-to-day management of No Kid Hungry, including working with the organization’s executive and senior teams to develop and implement its plan for strategic growth. Prior to joining No Kid Hungry in 2011, Nelson was Chief Operating Officer for AARP, where he led the build-out of its state strategy in all 53 states and territories. Nelson currently serves on the Board of Directors of ProInspire, which is building the next generation of nonprofit leaders. He also serves as Adjunct Professor at Georgetown University’s McDonough School of Business, teaching in the MBA program about nonprofit leadership and management. He also serves on the Board of Counselors for the Davis Gerontology School at the University of Southern California and is a board member of the Certified Financial Planner Board of Standards. He is also a board member of Community Wealth Partners, a Share Our Strength organization that helps change agents solve social problems at the magnitude they exist. Nelson earned a doctoral degree from the University of Southern California and holds a Master of Arts from Columbia University.

Founded in 1986 as a way for Arby’s to give back to the communities they serve. Over 30 years, they’ve donated more than $80 million to various youth-related causes across all 50 states. From 2011 until 2017 the Foundation focused its efforts on ending childhood hunger in America, contributing more than $25 million to hunger relief organizations. Purchases from Arby’s Kids Meals help fund the work of the Arby’s Foundation and its fight to end childhood hunger in America. In 2017, the Foundation expanded its work to include youth leadership and career readiness initiatives. The Arby’s Foundation is recognized as a 4-star charity by Charity Navigator for its sound fiscal management practices and commitment to accountability and transparency.

A fine dining interpretation of the classic American steakhouse with hints of Japanese influence laced into the menu. Located in Pasadena, California, it is a welcome addition to the Southern California dining scene.

A neighborhood pizza and brunch restaurant that’s nestled in old town La Verne, California. Serving up sustainably raised, hormone- and antibiotic-free meats and treats, their goal is to bring communities together through great food and forward-thinking education. Outside of the restaurant, they’ve become known for grilling for all sorts of occasions. Their menus change regularly because their chefs like to get creative with seasonal ingredients.