Putting the Fate of the World in the Hands of Moms

Does the health of future generations depend on empowering women? 1,000 Days Founder and Executive Director Lucy Martinez Sullivan and noted sommelier and Society Fair (Alexandria, VA) General Manager Nadine Brown talk to Debbie and Billy Shore about the long-term consequences of poor nutrition during pregnancy and early childhood. Sullivan shares that this is the period when a child’s brain development is crucial. “If we care about kids… we actually have to care about their mothers. If we don’t get kids off to the right start, we’re going to pay for that later down the road in higher health care costs and lower economic productivity,” she explains. Unfortunately, Brown sees today’s political climate working against women and families that struggle with food security. “[There’s a belief that] you’ve done something to put yourself in this place – there’s a little bit of blame,” she says.

Both guests are daughters of immigrant mothers who helped set them on the right path and also mothers themselves. They agree that motherhood inspires them to advocate for childhood nutrition and food security. “When I started this work, it was sort of an intellectual passion. Then when I got pregnant and went through that journey myself, it became an emotional passion,” says Sullivan. Brown also believes becoming a mother deepened her sense of community. “Feeding people is such a personal thing, giving people nourishment, feeding people is love,” she says. “I think everybody feels that tremendous sense of responsibility when they have a child. They feel responsibility for everybody in a way they didn’t before,” concludes Debbie Shore.

Get inspired by this deeply personal conversation among fierce advocates for children. 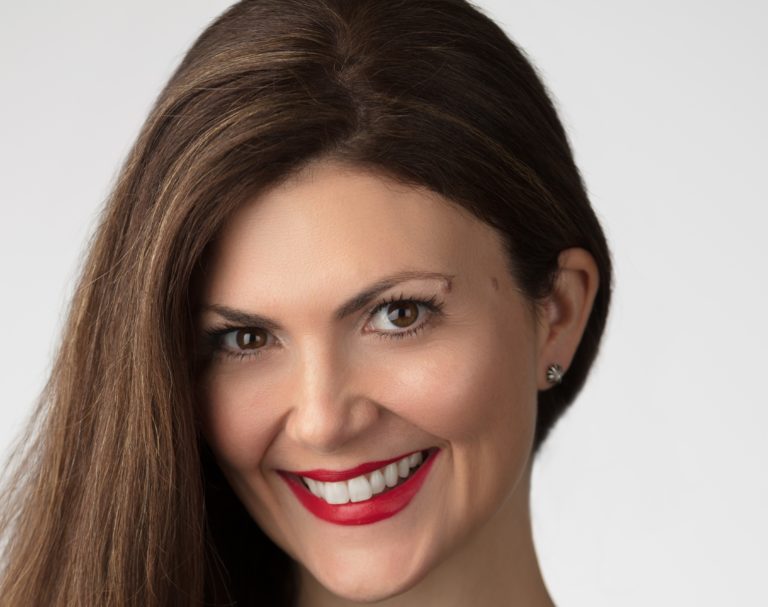 Helped found 1,000 Days and serves as its Executive Director. 1,000 Days advocates on behalf of women and children in the U.S. and throughout the world. Prior to 1,000 Days, Lucy worked as Executive Director at CCS, a management consulting firm that provides counsel to nonprofit institutions on issues of strategy and philanthropy. Lucy’s clients included the Bill & Melinda Gates Foundation, the Wildlife Conservation Society, Action Against Hunger and the UN Foundation. Earlier in her career, she worked in senior marketing and brand management roles for a number of Fortune 500 companies, including Merrill Lynch, L’Oréal, and Limited Brands. Lucy holds a Masters of Business Administration from the Wharton School of Business at the University of Pennsylvania, and graduated cum laude from the University of Florida with a Bachelor of Arts in Political Science. 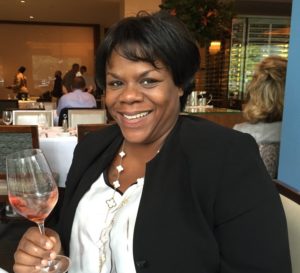 General Manager of Society Fair in Alexandria, VA. She is regarded as one of the top sommeliers in the Washington DC area. Prior to Society Fair she spent more than a decade as the wine director at Charlie Palmer Steak, where she was awarded a RAMMY from the Restaurant Association of Metropolitan Washington for “Best Wine Program of the Year” in 2017. She studied social work at Wheelock College in Boston, MA.

Helping break the cycle of hunger and poverty by championing better nutrition for women and children. It is the leading non-profit organization working in the U.S. and around the world to improve nutrition and ensure women and children have the healthiest first 1,000 days. The right nutrition in the first 1,000 days provides the foundation for children to grow and nations to prosper. Malnutrition is especially devastating to babies and young children whose brains and bodies depend on good nutrition for their healthy growth and development. While the damage done is almost always irreversible and reaches far into the future, it is also entirely preventable. The right nutrition during the 1,000 days between a woman’s pregnancy and her child’s 2nd birthday can save lives and enable children to reach their full potential. It can also have a powerful impact on a country’s economy, boosting GDP by as much as 12%.

A food emporium that includes a market, bistro and demo kitchen. It opened in 2012, and has already gained a reputation across the greater DC area for its array of tasty offerings and fresh products. As a family-owned bistro and wine bar, fine wine shop, market, and bakery, they provide their guests with so much more than the average shop. Devoted to quality and sustainability, Society Fair emphasizes wholesome food with seasonal and locally sourced ingredients.