Rick Bayless and the Fight to Save Independent Restaurants

What will happen to our neighborhoods if independent restaurants do not survive the pandemic? Chicago’s award-winning chef and Mexico: One Plate at a Time host Rick Bayless joins Debbie and Billy Shore to talk about the struggle to survive for independent restaurants. “If we don’t get some assistance, I’m afraid we’re going to see our neighborhoods just devastated. They are going to lose their character. Restaurants are a major part of our culture,” explains Bayless about the urgent need for restaurant stabilization legislation. “Independent restaurants have never had any representation in Washington and yet we are the second largest employer in the United States. 11 million people that work in restaurants in the United States.”

Bayless was is well-known for his support of underserved communities in Chicago. “My eyes have been opened… around Black Lives Matter and the inequities in our own community. We have been talking to a lot of chefs around Chicago about how we can promote enterprises that support the restaurant industry that are black-owned.” He was also one of the first chefs to support Share Our Strength 35 years ago. “I’ve always lived by the motto that I want to make this place better than when we arrived here, and [Share Our Strength and the No Kid Hungry Campaign] gave us all the tools that we needed to do that,” Bayless says.

Join us for this energizing conversation about the current and future states of the restaurant industry with a chef who continues to do the important work in his community. 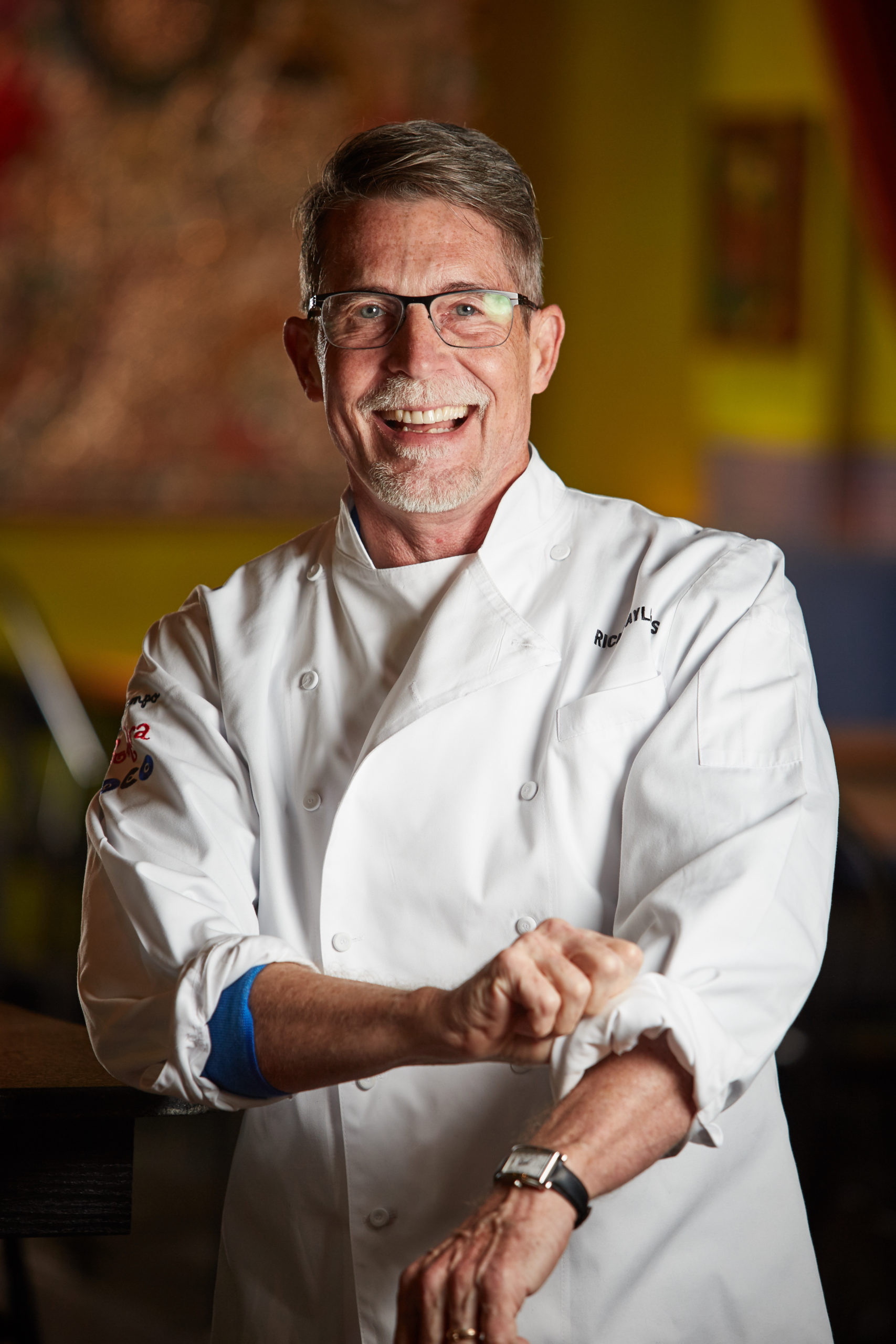 Host
Rick Bayless is the host of the highly rated PBS series Mexico: One Plate at a Time, winner of Bravo's Top Chef Masters, and owner of seven restaurants, including James Beard award-winning Frontera Grill and Topolobampo. The author of nine cookbooks, Bayless is also the recipient of the International Association of Culinary Professionals Humanitarian of the Year Award and the Julia Child Foundation Award.

https://www.rickbayless.com/foundation/
The Frontera Farmer Foundation was established in 2003. It is committed to promoting small, sustainable farms serving the Chicago area by providing them with capital development grants. The Foundation envisions a year-round interchange between sustainable farmers and consumers, including farmers’ market patrons and chefs, in which seasonal local agriculture provides the foundation for sustainable regional cuisine.