Jake Tapper on Politics, Hunger and the Media

How has the role of the media changed over the last four years? CNN anchor and chief Washington correspondent Jake Tapper discusses journalism, politics and his work in support of causes like No Kid Hungry and military veterans. “We’re in a war over facts. Right now, two of the biggest stories are about that – people who deny COVID and the seriousness of it and people who deny the election results. In both cases, the leading purveyor of disinformation is the President,” Tapper says. “There is the potential for journalism to be better. There is the capacity for people whose eyes have been opened during the Trump administration to stay engaged and stay outraged,” he believes. 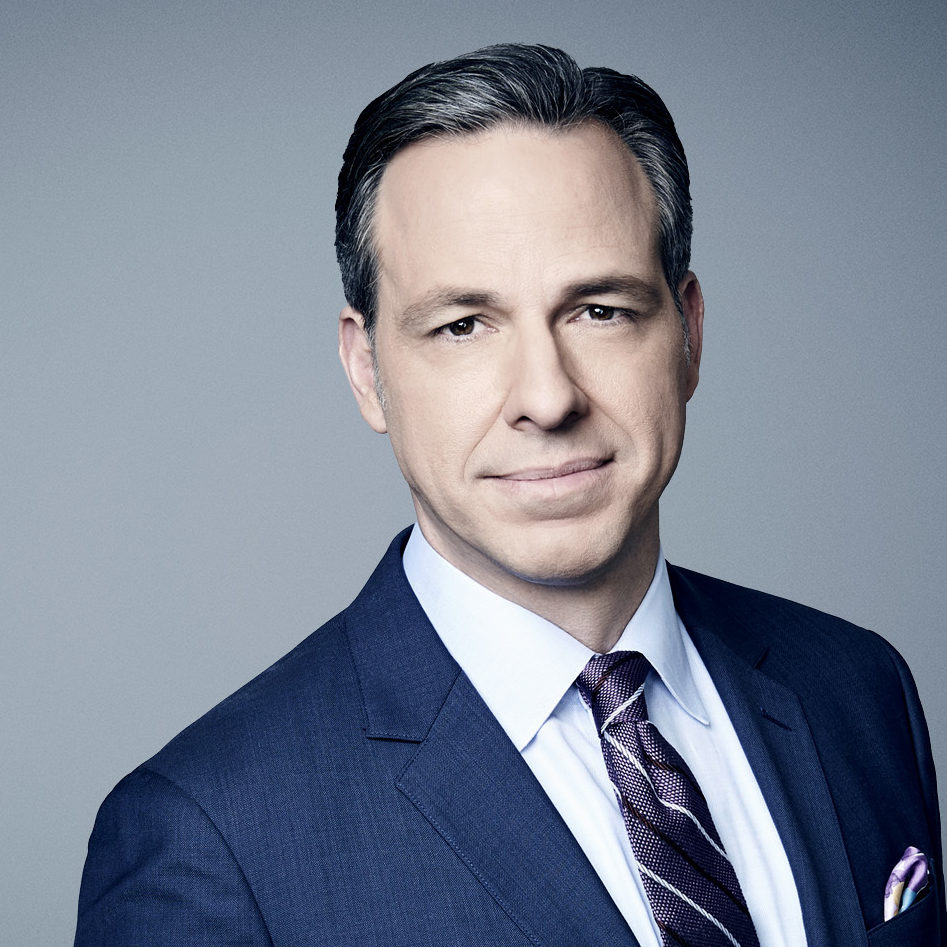 Anchor and Chief Washington Correspondent // CNN
CNN anchor and chief Washington correspondent, Jake Tapper hosts weekday program, "The Lead with Jake Tapper" and the Sunday morning show, "State of the Union." Tapper has also authored four books, including his debut novel, The Hellfire Club, The Outpost: An Untold Story of American Valor, Down and Dirty: The Plot to Steal the Presidency, and Body Slam: The Jesse Ventura Story.

https://www.cnn.com/
CNN is the world leader in online news and information and seeks to inform, engage and empower the world. Staffed 24 hours, seven days a week by a dedicated team in CNN bureaus around the world, CNN's delivers news from almost 4,000 journalists in every corner of the globe.