Gina Reardon owns a professional catering business in Kansas City. ImpulseSV streams video games on Twitch and YouTube to well over a million followers. Both have used their unique talents to raise hundreds of thousands of dollars to feed hungry kids. Impulse devotes streams to encourage his supporters to donate to No Kid Hungry. “I have three young ones of my own, and just the idea that there are children just like them out in the world that aren’t able to get any food and go to bed starving, it just really breaks my heart,” he shares. “It’s my love language, and speaking that language on behalf of this organization has rewarded me in ways that I can’t even begin to enumerate,” says Reardon, who uses bake sales, dinners, and other culinary events to support No Kid Hungry. 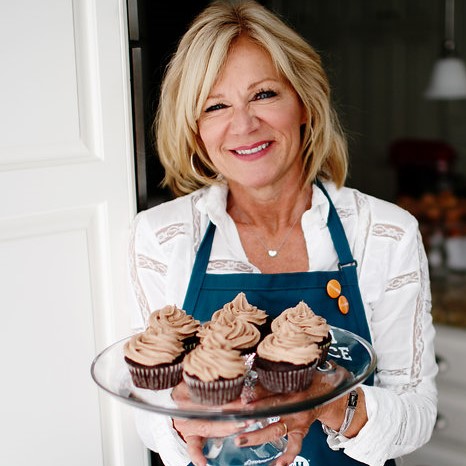 Owner and Chef
Gina Reardon, owner of Catering by Design in Kansas City has raised over $360,000 for No Kid Hungry since 2014. 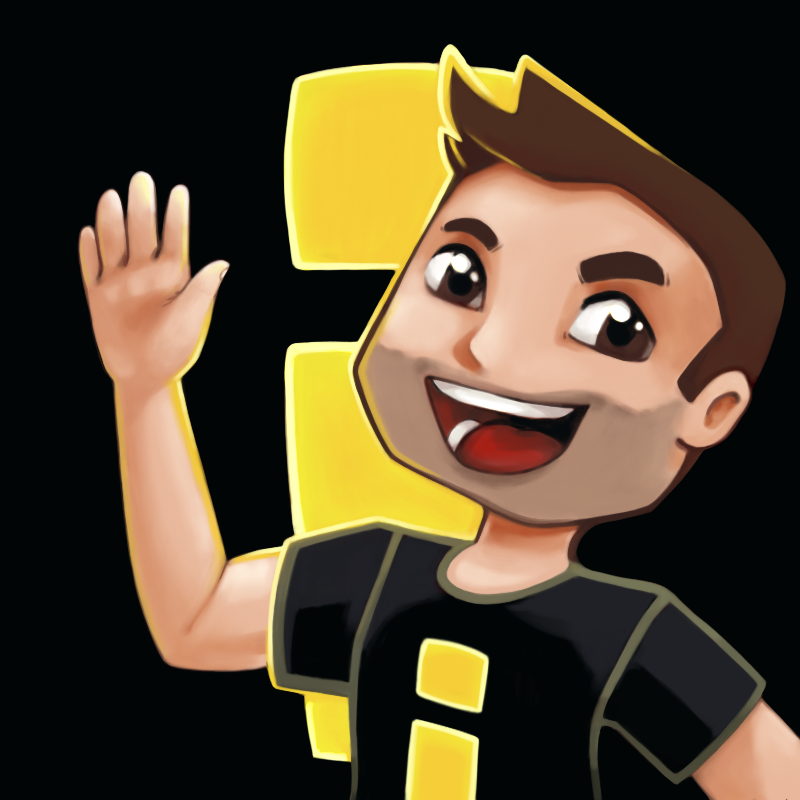 Host
ImpulseSV is a YouTube and Twitch streamer with more than a million followers and subscribers. They host the "Hermitcraft" YouTube series.