Unfit for Service: Food as a Matter of National Security

In an episode that host Billy Shore calls “one of the most important conversations we’ve had,” U.S. Army Lieutenant General Mark Hertling and Air Force Master Sergeant Jennifer Medeiros discuss how poor nutrition, lack of fitness, and food insecurity in society at large are impacting our troops and our national security. “77% of America is not fit enough to join the military,” says Lt. General Hertling. “This is a constant fight for the future of our country,” he warns. During the wars in Iraq and Afghanistan, he was given command of basic training for the entire U.S. Army “When [new recruits] were leaving basic training, many of them were going to war-fighting units and deploying right into combat, so they had to be ready to fight.” he says. However, 40-50% of these recruits couldn’t pass a simple fitness test, their injury rate was continually trending up due to poor nutrition, and 60% needed major dental work in order to be deployable. Master Sergeant Medeiros, who spent a year as a military dental tech, agrees. “I would get the new kids, and some of the worst ones were … non deployable, like root canals and all kinds of things based off their lack of education and [bad] habits,” she says. “When we get new soldiers and airmen in the military, we’ve got to basically take 20 years of bad habits … and reverse it.”

Hertling addressed these issues by instituting the Soldier Athlete Initiative and Fueling the Soldier program, which changed the way the Army purchased, prepared, and served food to the soldiers. It was also a campaign to educate soldiers on how important it is to eat right. “Soldiers want to survive on the battlefield … if you’re going to be in a world-class organization and you’re going to have to perform like an Olympic athlete on the battlefield, you better fuel yourself for performance, not just eat,” he states. Medeiros also sees a different role for food in the military. As an enlisted aide and military chef, her duties include preparing meals for important meetings between domestic and foreign leaders and heads of state. She knows that food is necessary for building relationships and trust with other countries. “Food brings nations together. The only thing in this world that everyone has in common, is food. And food is life,” she says.

Listen to this discussion on why addressing hunger and nutrition in America is critical to ensuring our national security. 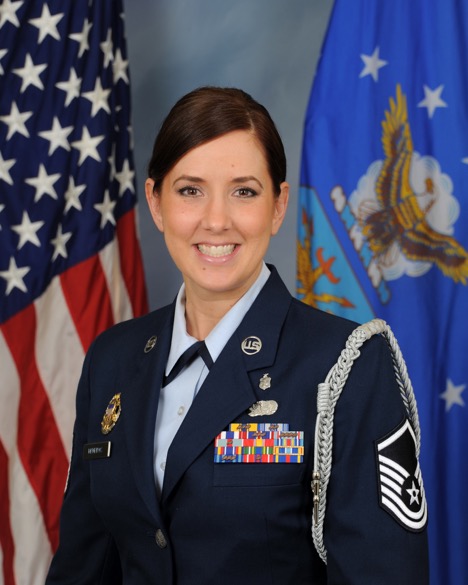 Has served in the Air Force for 18 years. Currently, her responsibilities include preparing meals for and curating events and meetings for domestic and foreign dignitaries and heads of state. 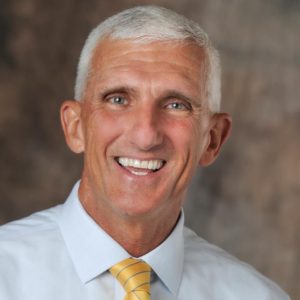 Served 37 years in the U.S. Army and retired after serving as the Commanding General of U.S. Army Europe and the Seventh Army, serving in that position from March 25, 2011 until November 4, 2012, and retiring from the Army in December 2012. During his time as a U.S. soldier, Hertling served in Armor, Cavalry, planning, operations and training positions, and he commanded every organization from Platoon to Field Army. Most notably, he commanded the U.S. Army’s 1st Armored Division and Task Force Iron/Multinational Division-North in Iraq during the troop surge of 2007 to 2008. In 2013, Hertling became a Senior Vice President for the Florida Hospital organization in Orlando. While serving there he developed a successful Physician Leader Development course for that organization and in 2016 published the book Growing Physician Leaders. In September 2013, Hertling was appointed by U.S. President Barack Obama to be one of 25 people serving on the President’s Council on Fitness, Sports, and Nutrition. He served as a Council member until 20 January 2017. Since June 2014, Hertling has appeared as a national security and military analyst for CNN, discussing events in Iraq, Israel, Ukraine, and the policies of the U.S. military.

Engages, educates, and empowers all Americans to adopt a healthy lifestyle that includes regular physical activity and good nutrition. Since 1956, the Council has created and promoted programs and initiatives that motivate people of all ages, backgrounds, and abilities to be active and eat healthy