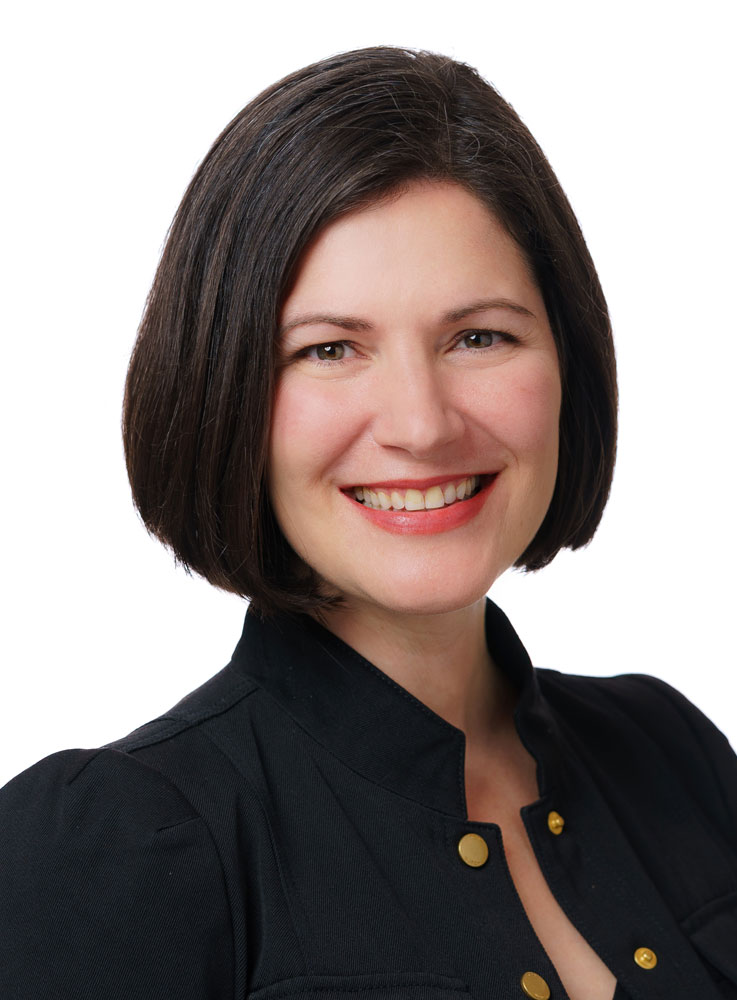 Over the past twenty years, Anne Filipic has led consequential civic, philanthropic, and political efforts that have helped transform the nation. Most recently, she served as Assistant to the President and Director of the White House Office of Management and Administration and the Office of Administration. In this role, Anne was responsible for building and maintaining the most diverse staff in White House history.

Prior to joining the White House, Anne was the Chief Program Officer at the Obama Foundation, where she developed global programs focused on civic engagement and leadership development. She also oversaw the integration of two major initiatives, My Brother’s Keeper and The Girls Opportunity Alliance, into the Obama Foundation.

Anne has also served as Deputy Director of the White House Office of Public Engagement and Deputy Director of Intergovernmental Affairs at the U.S. Department of Health and Human Services. She started her career in electoral campaigns and advocacy, including holding leadership roles on President Obama’s 2008 campaign and serving as Field Director for the Obama Iowa caucus campaign.

Originally from Ohio, Anne is a graduate of Washington University in St. Louis. She lives in Washington, DC with her husband, Carlos, and their three young children.