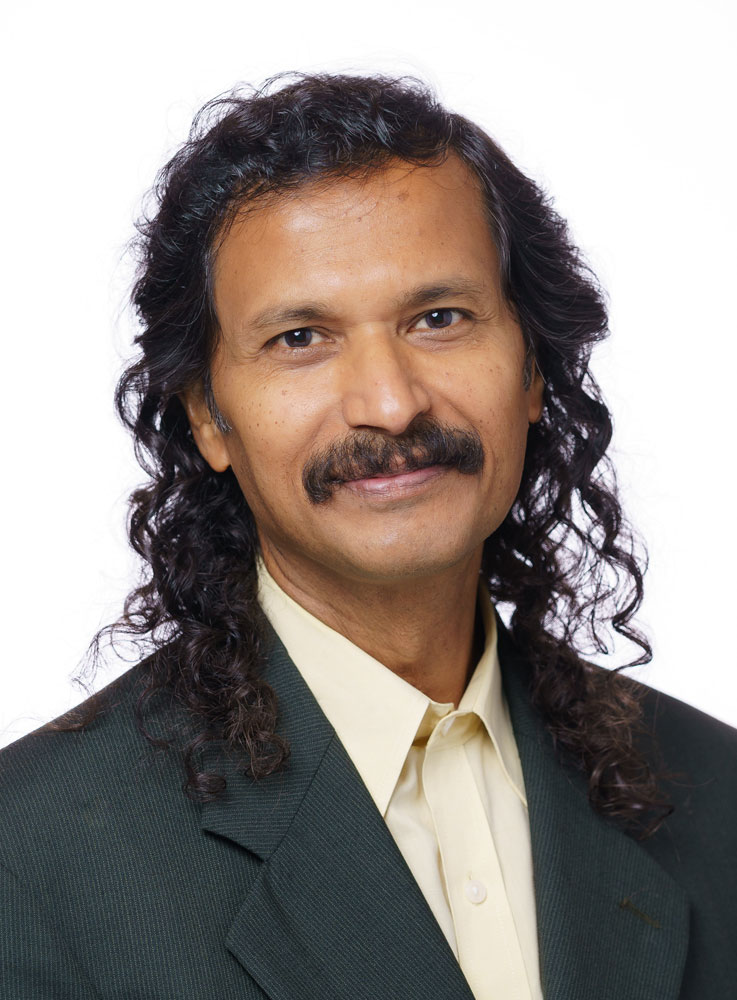 Jeetu Jodhpurkar, the Managing Director of Share Our Strength’s international strategy, is a seasoned senior leader deeply experienced in the corporate and philanthropic sectors, with C-level positions held for over 20 years of his career.

Before joining Share Our Strength, Jeetu served as the Chief Operating Officer at Community Wealth Partners overseeing all financial and operational aspects of the Washington DC-based social sector management consulting firm with a national reach.  Jeetu also held the Chief Operating Officer and Vice President positions at Washington Gas Energy Systems growing the $6M regional subsidiary of Wall Street-traded WGL Holdings to over $100M with expanding renewable energy presence in over 20 states across the US.  After nearly 15 years at WGL and 5 years in other large corporations such as Vodafone and United Airlines prior to that, Jeetu decided to focus the rest of his professional career exclusively in the non-profit space.

Following his engineering education in India, Jeetu went to Virginia Tech for graduate studies and also received a master’s degree in engineering management from The Catholic University of America in Washington DC.  He completed his Executive Program in Strategic Leadership from University of Virginia’s Darden School of Business in 2010.  Jeetu is a PMI-certified Project Management Professional, is a graduate of Leadership Greater Washington’s Class of 2012 and served on the Board and Audit and Finance Committee of the California-based Taproot Foundation, among other affiliations.

Jeetu gratefully values his current role as a fortunate opportunity to fully integrate his professional work with his personal values, to live his life’s purpose; and is impassioned to expand the bold vision of “school meals without borders” in Share Our Strength’s fight against child hunger.  Jeetu has been living in Northern Virginia for over 30 years with his wife Madhavi who also works in the global non-profit space.  Their two children – daughter, Mohini; and son, Kanha – are both in college.  Jeetu and Madhavi run a small non-profit on the side form their own home and pocket, spreading spirituality of pure love through the practice of meditation every weekend!